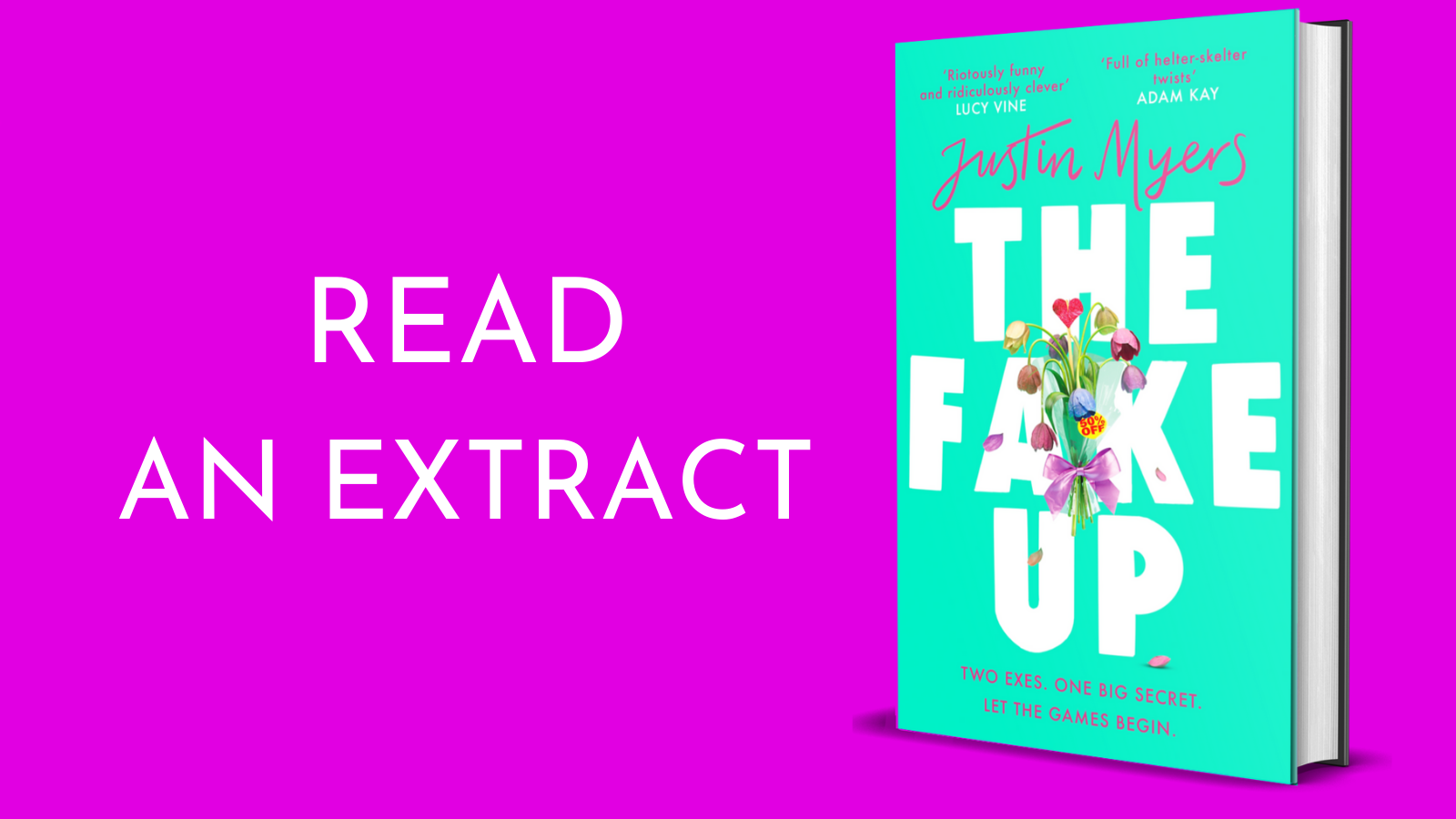 In the three years Dylan had been occupying the third row, third seat along from the right, at Flo’s gigs, he’d never been late. He’d dropped a glass, he’d sneezed uncontrollably during a ballad, and he’d fended off a handbag attack from a drunk woman who thought he’d stolen her purse, but he’d never been late. Until today. All because of the word ‘salubrious’. He’d been rolling it round his tongue all day, going over his lines for Monday’s audition. This was a big one: a soap. No, hang on, City Royal was a continuing drama, that was it. He knew the scene off by heart, save for one stumbling block: ‘salubrious’. Saburious. Salubricant. Salubitous. All nonsense words, falling out of his mouth whenever he tried to say it right. Cause of death: salubrious.
As he hopped on the bus to the station, rocked back and forth on the train, darted along the pavement, leapt dramatically over puddles and failed to keep his umbrella right side out – he chanted it over and over. Finally, he chucked himself through the door of the bar and quickly scanned the room for his assigned seat. Maybe Flo hadn’t remembered to tell them – this was a new venue, an unpaid tryout for a regular gig. Dylan knew Flo really wanted this, which by default meant he wanted it badly, too.

He scooted along the still- unoccupied row and looked around. It was far more – oh, well, what do you know, a use for it at last – salubrious than her usual venue, where he spent one Thursday night a month watching her and Elijah perform. Giant vases of exotic- looking flowers, shiny pillars, plush velvet curtains draped everywhere – and an archway festooned with glimmering lights that led to the hotel next door. The place was dripping with money and the opulence and polite hostility that came with it. The back of Dylan’s neck prickled with nervous sweat as his gaze swept over the bar’s patrons: at least two real fur coats, some illadvised surgical butchery, and a general air of disdain. He self- consciously tapped his wallet through the denim of his jeans – he’d have to make one drink last. They probably didn’t even serve pints.
Flo had been nervous about performing here. This crowd could smell fear, thrived on it. Why on earth had she agreed to it? Then Dylan remembered, thanks to a light commotion and the sound of seats shifting. Estelle, Flo’s best friend since their days of pigtails and sleepovers, had arrived. Tall and imperious, blond hair gleaming from its third blow- dry of the day, she strode regally to the front, a smaller entourage than usual trailing behind. Estelle didn’t usually come to these gigs – her diary was packed tighter than a championship game of Tetris – but her talent for pulling strings had won Elijah and Flo this slot tonight. This was a very Estelle kind of venue. If this went well, it would mean regular and decent money, rather than the haphazard schedules and grubby banknotes of Flo’s usual gigs. Estelle was here not just for encouragement, perhaps, but as a reminder she was useful. 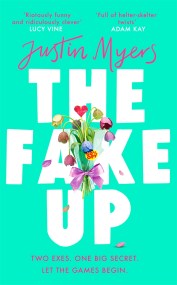 'Everything I want from a rom com. It's warm, funny and whip smart' Laura Kay, author of THE SPLIT

'A brilliantly funny reimagining of the romcom, full of helter-skelter twists' Adam Kay, author of THIS IS GOING TO HURT

'Myers is the master of the comic metaphor' Matt Cain, author of THE SECRET LIFE OF ALBERT ENTWISTLE
__________

Dylan and Flo are in love. The only trouble is, they broke up months ago and everyone was delighted for them.

At first, it's exciting sneaking around, hiding from disapproving friends, climbing through bedroom windows to avoid family, and concocting hilarious disguises. It's like Romeo and Juliet. With more sex and less poison.

But soon it becomes harder to separate truth from lies. Dylan and Flo are in way over their heads, and the games have only just begun . . .
__________

What real readers are saying about The Fake-Up

'I could not put the book down, it was a rollercoaster of a journey . . . It reminded me a lot of Sophie Kinsella . . . You will really fall in love with the characters' FIVE STARS

'I love Justin Myers' writing and this book, his third, is just brilliant . . . It's enjoyable especially because the characters have flaws, they are human and their situations are not farfetched, while being fantastic. Total triumph!'

'A funny, laugh-out-loud story with believable and relatable characters. It gripped me from the very start and kept me up til late in the night wanting to read 'just one more chapter' FIVE STARS

'Just so entertaining and gripping. Impeccable storytelling that I would strongly recommend' FIVE STARS