Founded in 2003, Hachette Audio publishes Little, Brown’s audiobooks, and has almost 2000 recordings available. The list is as diverse as Little, Brown’s, including mega-selling crime fiction such as Robert Glenister’s recordings of Robert Galbraith’s Cormoran Strike books, smart-thinking books such as Cal Newport’s Deep Work, classic literary work such as Donna Tartt’s The Goldfinch and Sarah Waters’ Fingersmith and science fiction and fantasy authors such as Iain M Banks and David Gemmell.

Our audiobooks are unabridged and narrated by clever and talented narrators among whom are well-known voices such as Juliet Stevenson, Jeremy Irons, Tom Hollander and Benedict Cumberbatch.

Our recordings have won awards for excellence including Audie awards for Robert Galbraith’s Career of Evil and Ann Leckie’s Provenance.

You can download our audiobooks at audiobook retailers such as Audible, iTunes, Google and Kobo. 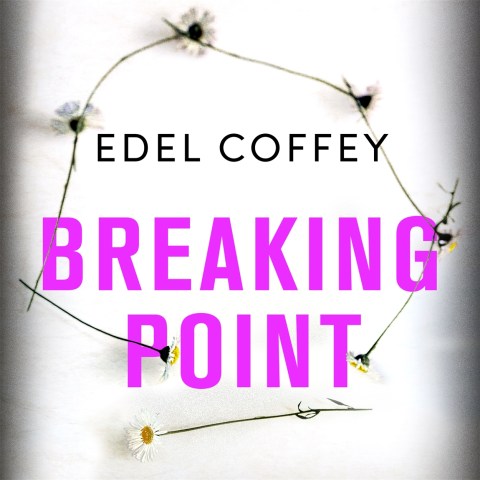 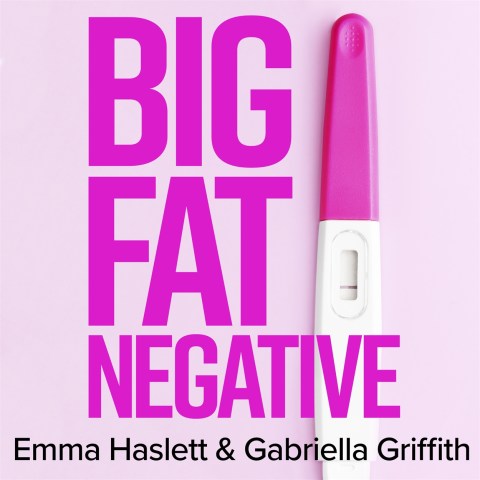 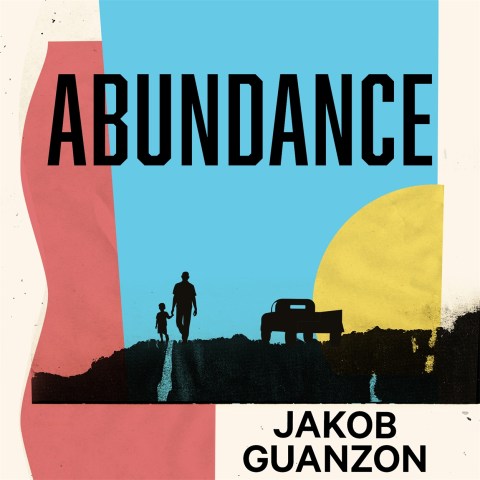 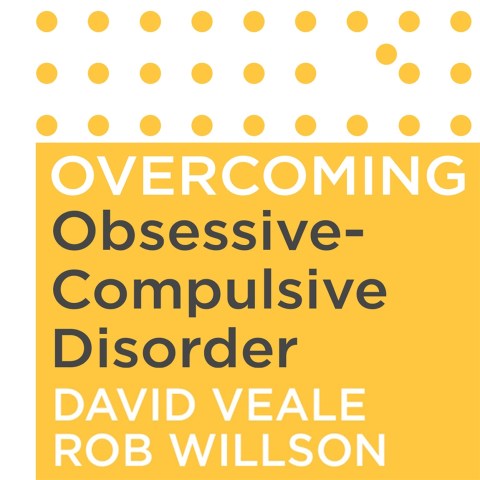 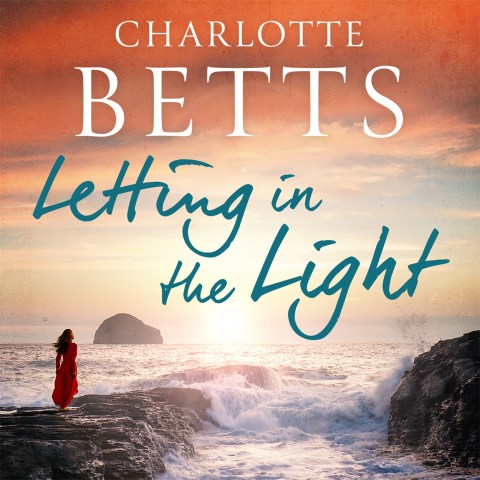 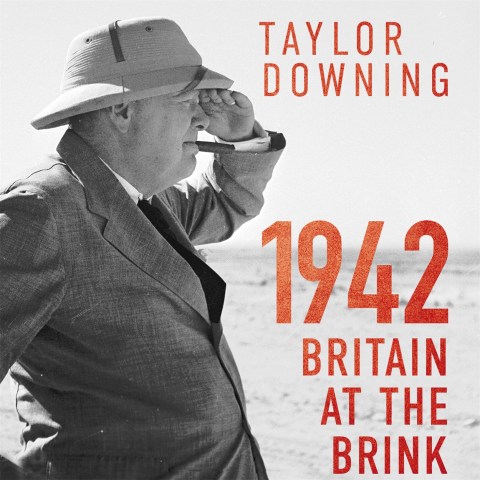 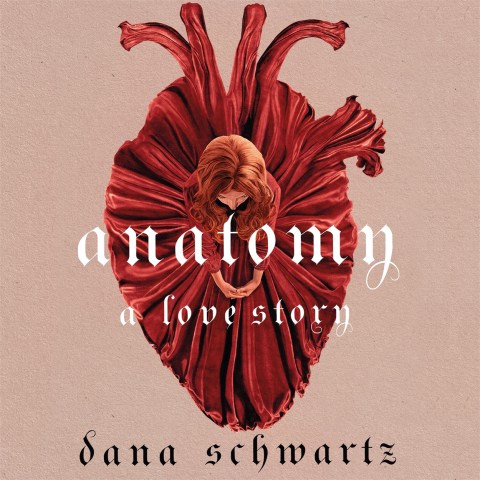 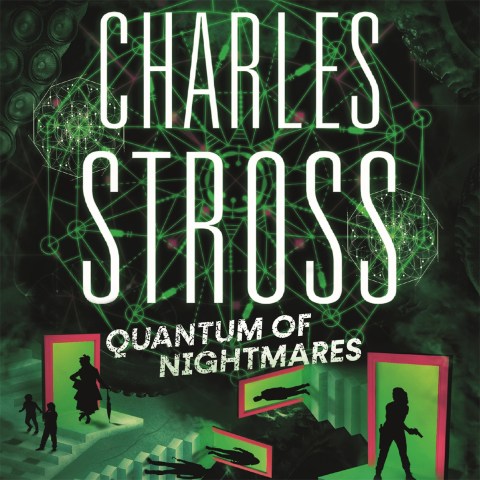 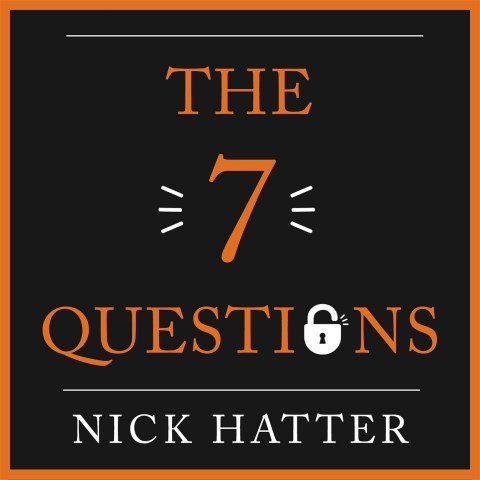 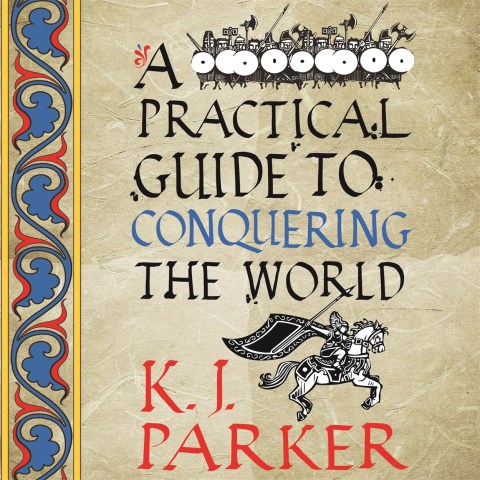 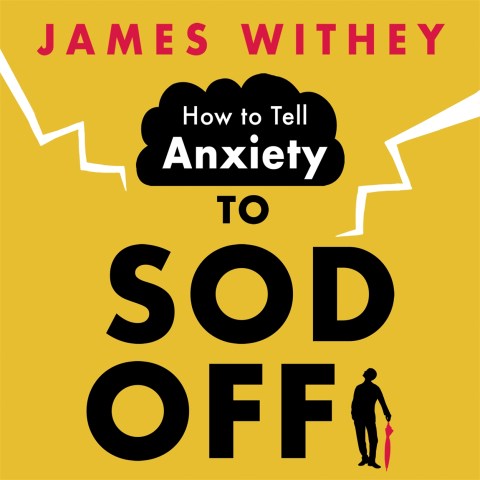 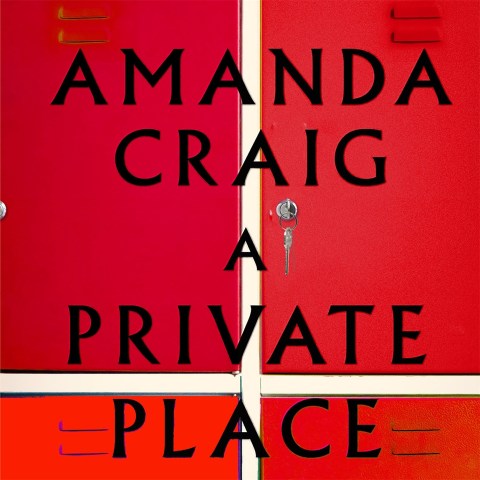 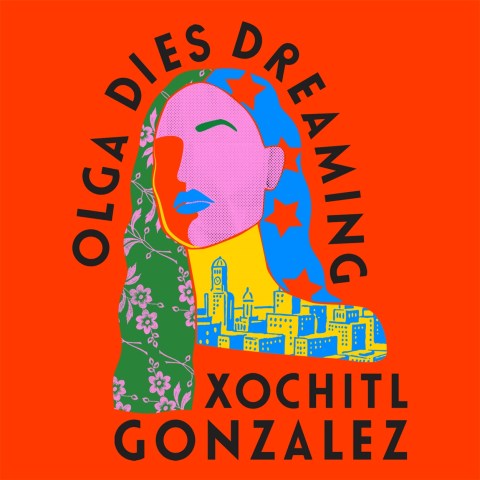 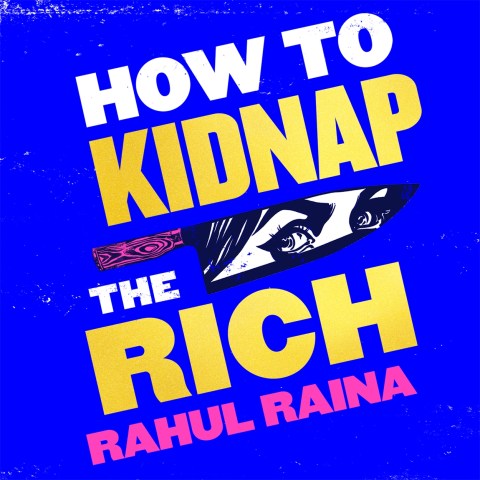 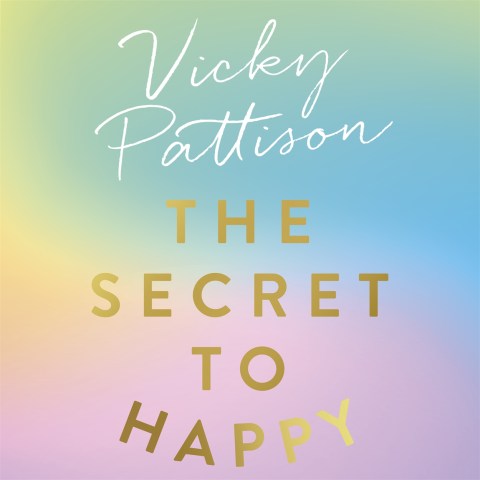 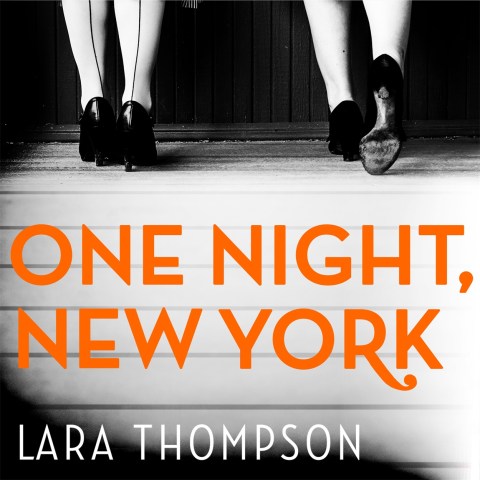 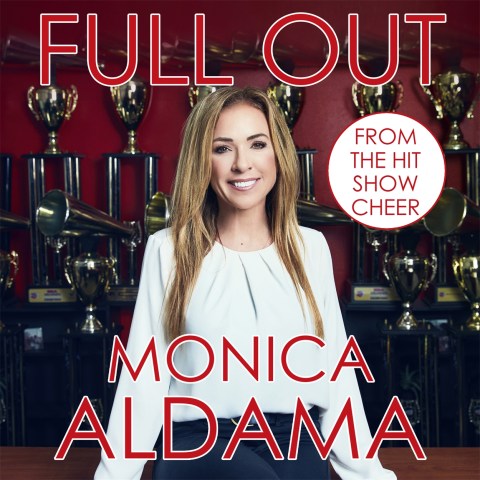 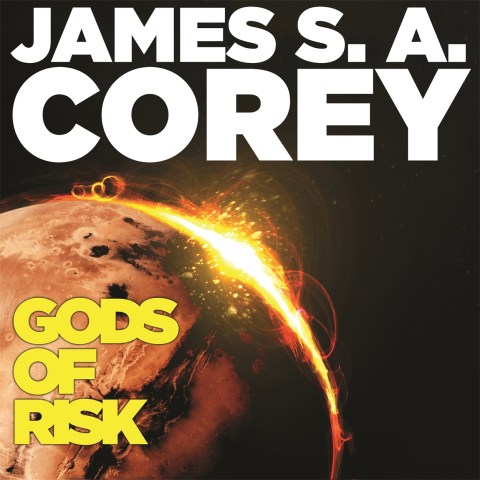 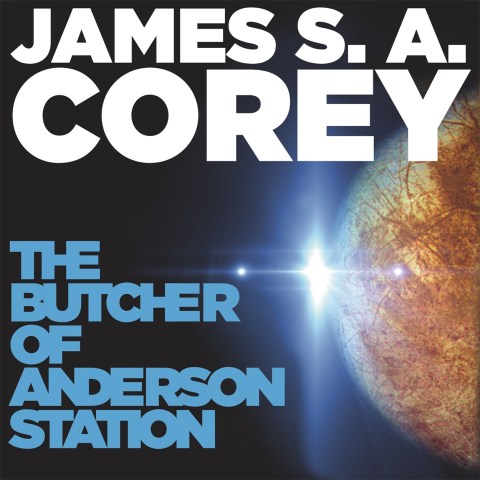 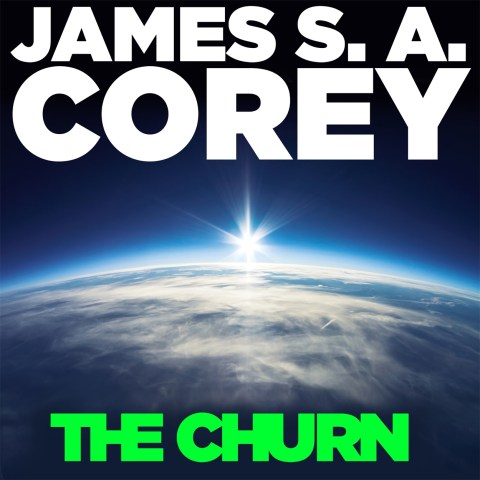 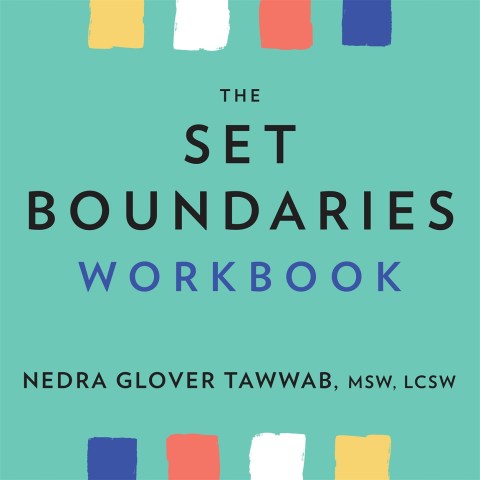 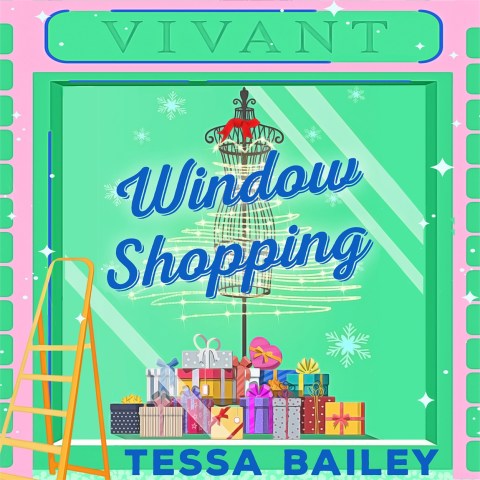 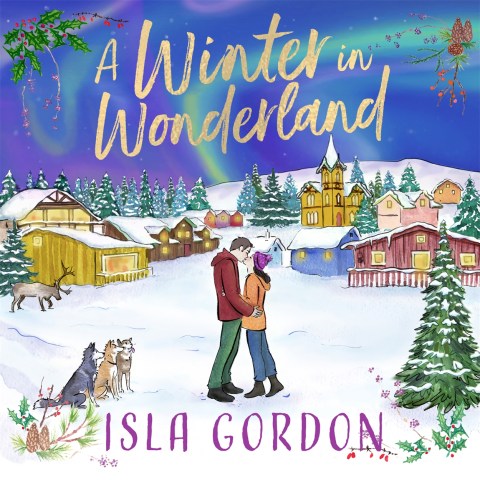 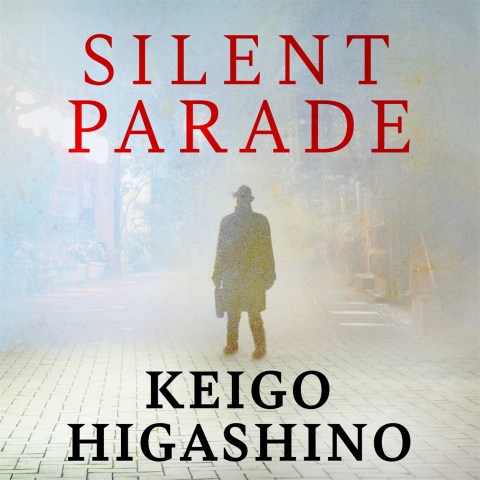