Sharply satirical and poignantly funny, this is a gripping and highly entertaining read.
Time Out
Chris Brookmyre is a genius.
Mirror
Brookmyre has no equal.
Maxim
Exhilerating linguistic fluency and keenly subversive intelligence
Scotland on Sunday 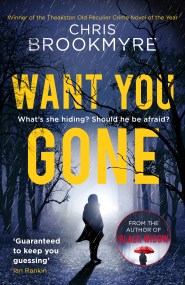 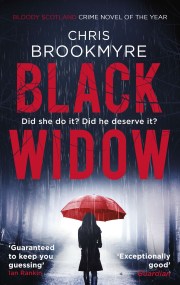 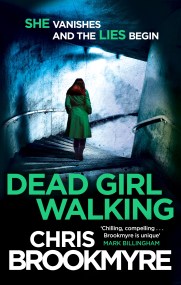 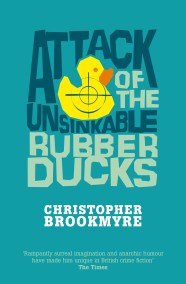 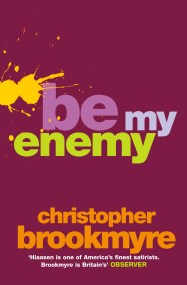 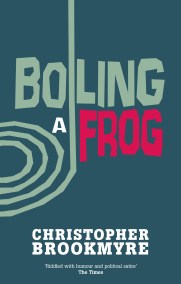 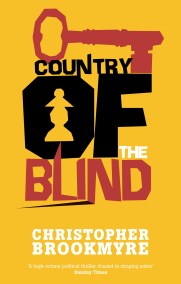 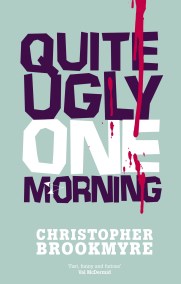