Henry Cecil was a great trainer of racehorses but that is not the reason he will be remembered. He was also a singular human being, with the emphasis on human. Close to his lowest ebb, he was diagnosed with cancer. It was up to him how he reacted to that. What happened over the following seven years is the stuff of heroism, one's man battle with terrifying adversity and a triumph greater than anything achieved during the halcyon years of his career. His is a remarkable story and it has now been told with compassion and love and honesty and wonderful insight by Tony Rushmer. The story of Cecil's last years and his training of Frankel, the greatest racehorse we've seen, needed to be properly told. Now, it has been
David Walsh, Sunday Times
The complications of a trainer's life are vividly depicted in The Triumph of Henry Cecil, a biography of the ten times champion trainer's latter years, especially his handling of the superstar Frankel, by stable insider Tony Rushmer. You won't find a better chronicle of the ins and outs of the training life
Robin Oakley, Spectator
A new book full of insights into Cecil and his final years
Chris Cook, Guardian
An emotive biography
Tom Richmond, Yorkshire Post
Brilliant insightful biography of a racing great
Chris Mann, BBC Radio Cambridgeshire
Rushmer has succeeded in shining a light on a seven-year period when Cecil, in Kipling's words, met with triumph and disaster, treating those two imposters just the same. Frankel's career is well documented, but Rushmer has deftly detailed the symbiotic relationship between Cecil and the horse which was to define his life . . . For all those enthralled by the legend that is Sir Henry Cecil, Rushmer's book represents a new chapter in a story which will be forever woven into a racing tapestry as lush as the turf on the Heath which the man made his own
Alison Hayes, Newmarket Journal
You won't find a better chronicle of the ins and outs of the training life . . . an endearing picture of the master trainer
Spectator
The Triumph of Henry Cecil is a wonderfully insightful, detailed and emotional biography of the legendary trainer's later years . . . Rushmer does a superb job of highlighting just how the heroic trainer was able to make the impossible possible
Andrew Wilsher, Racing Post
The book is a racing story and a must read for all racing fans and followers. But it will resonate on a wider level . . . Rushmer's book is well written, brilliantly researched and very easy (particularly if you love your racing) to read and devour
Terry Redhead, Let’s Talk 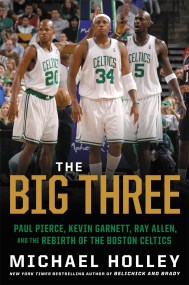 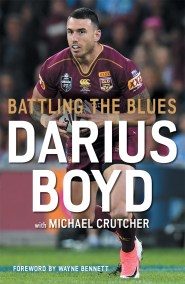 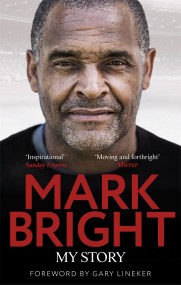 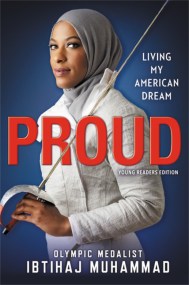 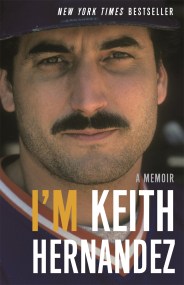 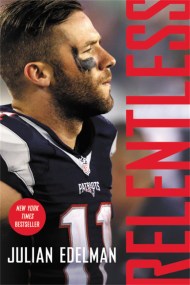 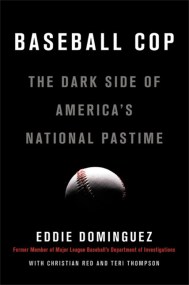 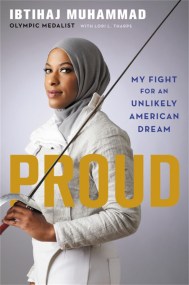 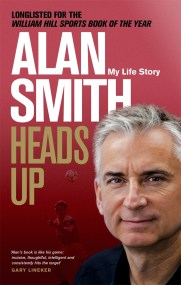