An outstanding novel . . . A FAR CRY FROM KENSINGTON has an effortless, transluscent grasp of the spirit of the period
OBSERVER
'Wonderfully entertaining - full of absurd, comical, engaging characters and written with typical wit, elegance and aplomb
SUNDAY TELEGRAPH
One of Muriel Spark's most liberating, liberated and meditative novels. Spark is a writer who can take the meditative and make it mercurially funny, playful and mischievous
Ali Smith
The divine Spark is shining at her brightest . . . Pure delight
Claire Tomalin, INDEPENDENT 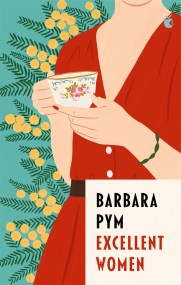 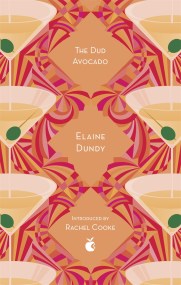 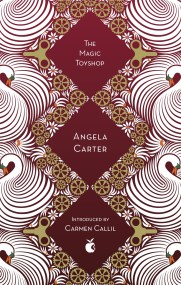 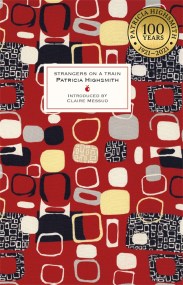 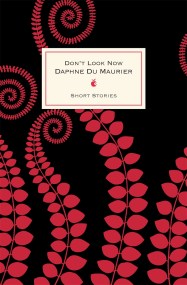 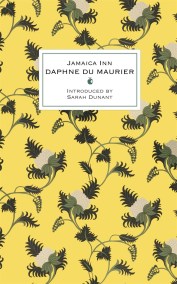 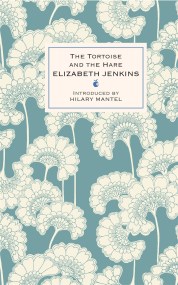 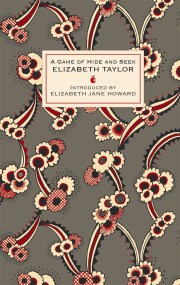