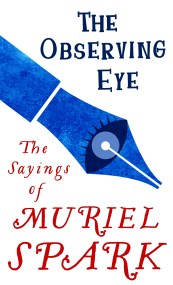 The Observing Eye is a collection of Muriel Spark's brilliant asides, sayings, and aphorisms. No other writer can hold a candle to her wry, puckish… 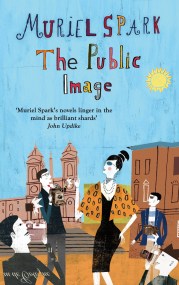 Annabel Christopher is every inch the star: a glamorous actress with a devoted, handsome husband. To keep the paparazzi and her adoring public under her… 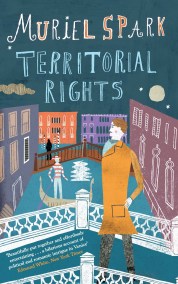 Robert wants nothing more than to become a serious art historian. But his hopes for an academic life are put on hold when he's driven… 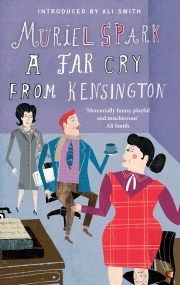 A Far Cry From Kensington

'Mercurially funny, playful and mischievous' Ali Smith 'I was in heaven reading this book. I think she writes like an angel . . . just… 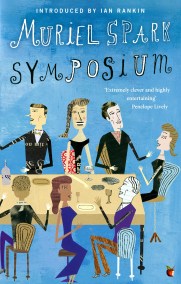 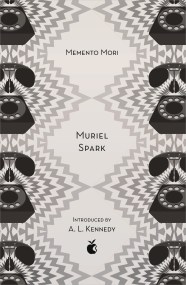 Remember you must die. Dame Lettie Colston is the first of her circle to receive insinuating anonymous phone calls. Neither she, nor her friends, wish… 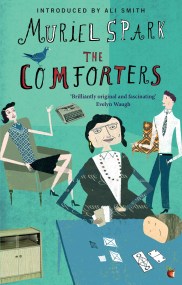 'The greatest Scottish novelist of modern times.' Ian Rankin In this first novel by Muriel Spark - author of The Prime of Miss Jean Brodie… 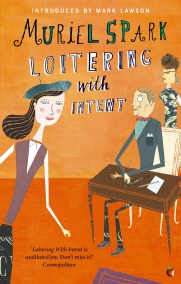 A funny and clever novel about art and reality and the way they imitate each other, from the author of The Prime of Miss Jean… 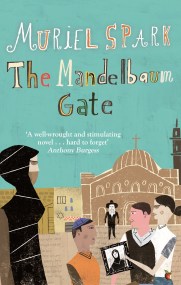 When Barbara Vaughan's fiancé joins an archaeological excursion to the Dead Sea Scrolls, she takes the opportunity to explore the Holy Land. It is 1961,…