Fascinating
Choice
Delightful new book . . . Brearley has a knack for paying respect to the past without denigrating the present and for calmly considering the future
Mail on Sunday
Brearley is at his best in these quirky, delightful essays when he is exploring the human qualities of humbler players . . . Brearley's admiration for his friends' decency, craftsmanship and modesty seems to recall a golden age of country cricket
Michael Henderson, The Times
Brearley speaks with understated authority on the matter. His words are all the more powerful for that
Sunday Express
A treasure of recollections and reactions, talking heroes, controversies and big themes
i paper
Brearley has a gentle, measured intellect that is warming and intriguing rather than intimidating or irritating . . . Brearley has a rare ability to read the game and its participants with delicacy and precision, like a tailor unpicking a collection of knotted threads
Wisden Cricket Monthly
His relaxed, dextrous, style achieves what most authors aspire to do: make their narrative sound as though they're speaking directly to the reader . . . His cumulative experience, humour and honesty make for a compelling read. Let's hope for a second volume of On Cricket
Dorset Echo
A book full of wisdom and sharp observation
Association of Cricket Statisticians and Historians
Brearley is best when writing about character and thought processes
King Cricket
His cumulative experience, humour and honesty make for a compelling read
Birmingham Post
Mike Brearley is a cultured and intelligent man . . . able elegantly to assess his colleagues and predecessors, as he does with customary grace in his latest volume
Robert Crampton, The Times
A box of delights containing bitesize pieces on colourful individuals, burning issues and memorable events
Shomit Dutta, Times Literary Supplement 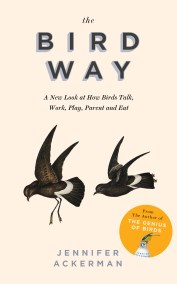 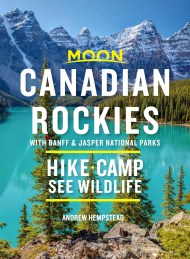 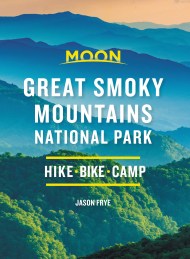 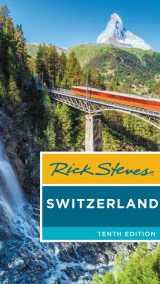 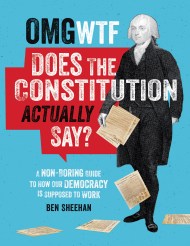 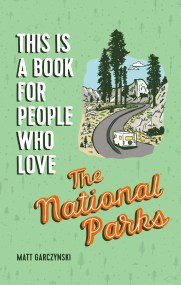 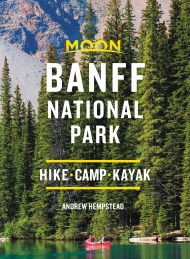 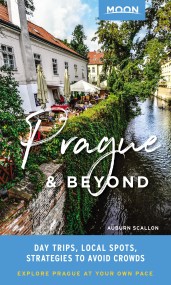 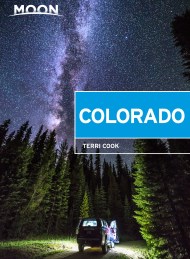 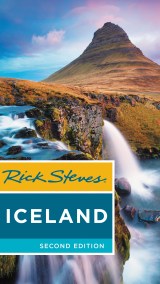 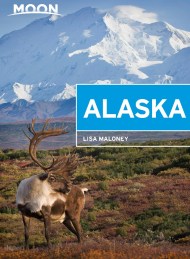 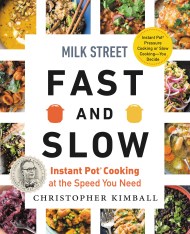