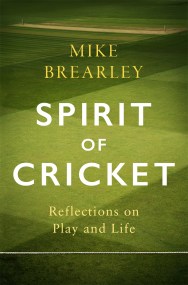 If someone were to say 'it's not tennis', or 'not football' of shabby behaviour in any walk of life, he or she would not be… 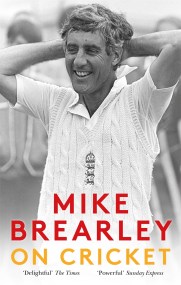 'A treasure of recollections and reactions, talking heroes, controversies and big themes' i paper 'Brearley is at his best in these quirky, delightful essays when… 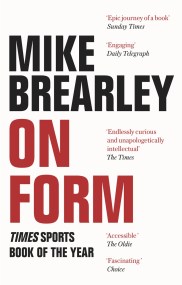