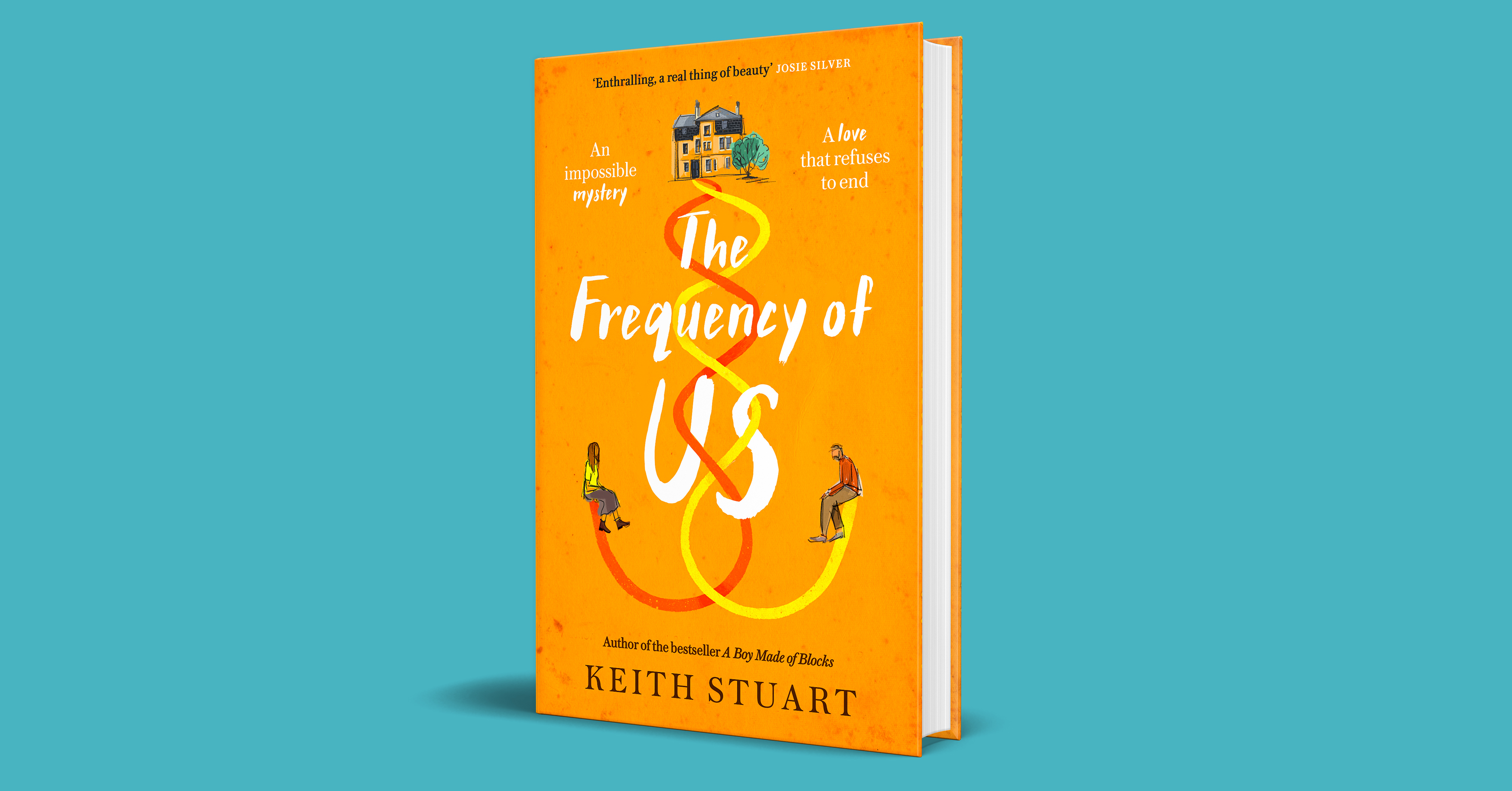 Ahead of the publication of his new novel The Frequency of Us, we asked Keith Stuart to tell us more about it. Over to you, Keith. . .

“To start the new year I thought it might be a good idea to write a little post about The Frequency of Us, which is coming out in late March. It’s the story of a twenty-something carer named Laura, who is given the job of visiting an irascible old man living in a dilapidated house on the edge of Bath. Social services believe the man, Will Emerson, is suffering from dementia as he has is convinced he was once married to an Austrian refugee who disappeared during the bombing of the city in 1942 – but there is no record of her existence. Laura, who is having her own issues with anxiety and medication, starts to believe there is more to his story than the authorities realise, and is slowly pulled into the mystery of Will’s life.

And it very much is a mystery. My aim with the book was to tell a story about love and trauma, which looks at how elastic our memories are – how they change as we get older, and also how people close to us may have very different memories of a particular event. But I also really liked the idea of a story which felt like it could be supernatural or science fiction – things happen in the house that make Laura feel she is being watched, but is it a ghost, her own anxieties or something else?

I realised from the very beginning that getting the setting and the period detail right was going to be really important. A lot of the story is told through Will’s own journals that cover the period from 1938 to 1942 and it had to feel authentic because a lot of the story is very ambiguous and strange! I know Bath very well – I’ve lived in the area for 25 years, so that made recreating the city a little easier, but I needed to discover what it was like 70 years ago. I spoke to local historians and visited the Bath Record Office (which is in the cellar of the beautiful Guildhall building and well worth a visit) where I discovered through contemporary newspaper reports that many German and Austrian refugees found their way to the city in the late 1930s. I also spent a fascinating afternoon at the Bath Fashion Museum, where I was shown lots of beautiful period dresses and outfits. But I also walked around the city a lot, using maps and photographs from the era to get a sense of Bath in the 1930s. It was a very different place – not the vibrant tourist hub we now know. ‘Taking the waters’ had gone out of fashion and less visitors were coming to the city – the hotels were badly maintained and the buildings were black from smoke spewing from houses and the workshops and factories that used to crowd along the Broad Quay.

I also found evidence of the bombings– buildings with great chunks blasted out of them, areas of pavement scorched pink by fires, and of course, great sections of the city flattened by the bombs and then rebuilt in the 1960s. These little details were crucial to capturing the terror of those two nights when Bath was targeted by German bombing planes. I spent days wandering about to find the perfect place for Will’s home, which is where most of the story takes place, and eventually found it on Lansdown Road, the long winding, steep lane leading out of Bath toward the racecourse. It has excellent views of the city and is close to an area of intense bombing (Julian Road, just behind the Assembly Rooms) so it’s a historically plausible place for him to have lived, and to have been directly affected by a blast.

The book is also about communication. Will was a wireless engineer during the war and was fascinated by the emerging ability of amateur radio users to communicate with other people all over the world – so I did a lot of research into the wireless technology of the era. There are beautiful old wireless sets and ‘ham’ radio systems on display at the V&A and Science Museums in London, and I also visited the Washford radio museum, which at the time was being moved, so all the exhibits were piled in a storeroom. But again, seeing these old machines, especially how varied they were, was crucial to building the world of the story.

So this is a book about a mysterious disappearance that may or may not have happened. Do we trust the two lead characters, who are both troubled and anxious and if we do, what happened to Will’s wife, Elsa? But it’s also a book about time, memory, enduring love, loss and bravery. I think in these strange times, it’s really valuable to ask questions about what’s really important and how we perceive the world and people around us. I hope The Frequency of Us will be an intriguing way to think about these things.”

Pre-order your copy of The Frequency of Us on the link below. 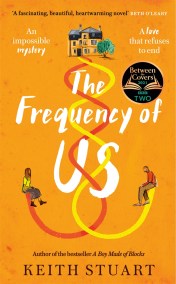 A BBC2 BETWEEN THE COVERS BOOK CLUB PICK 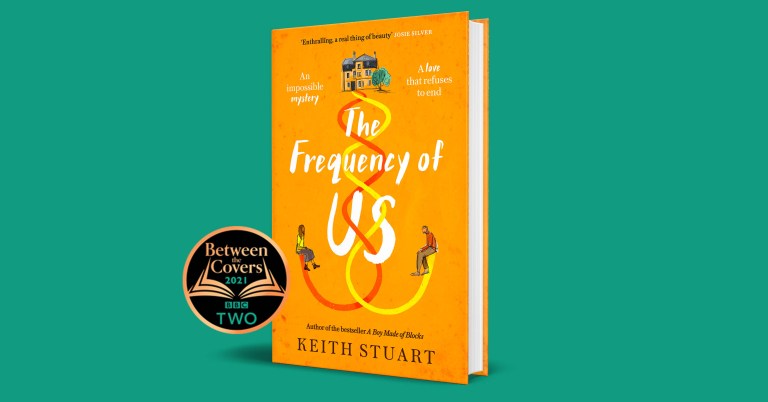 Keith Stuart on the importance of going places 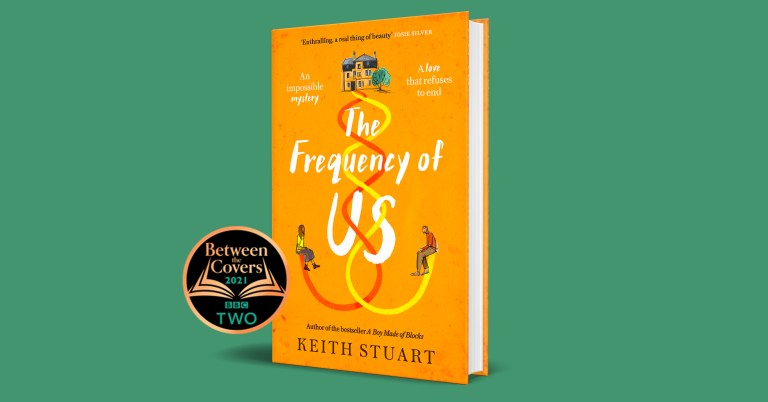 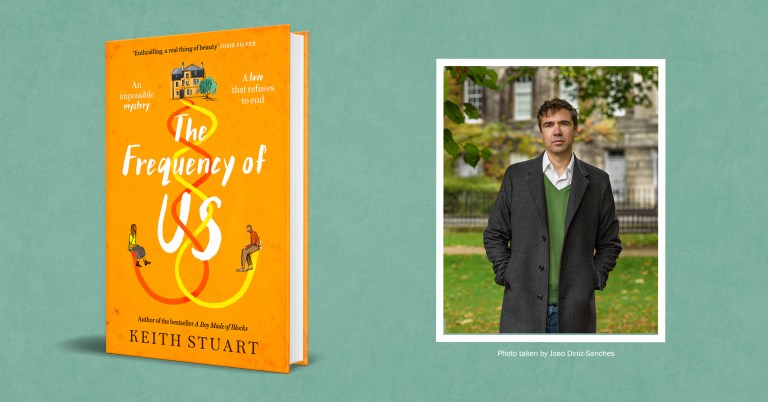 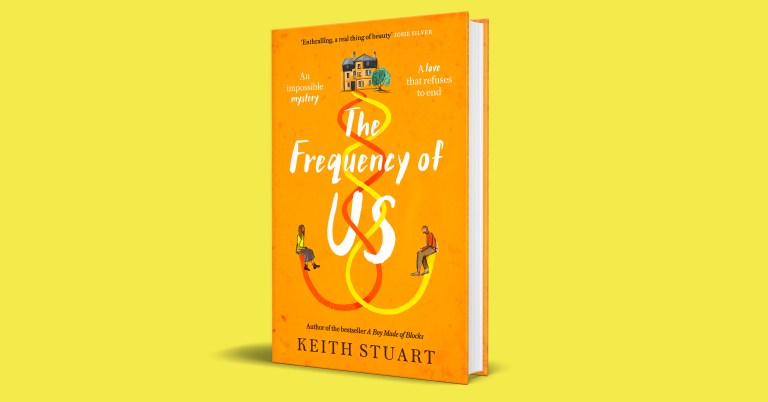 Read an extract from The Frequency of Us by Keith Stuart 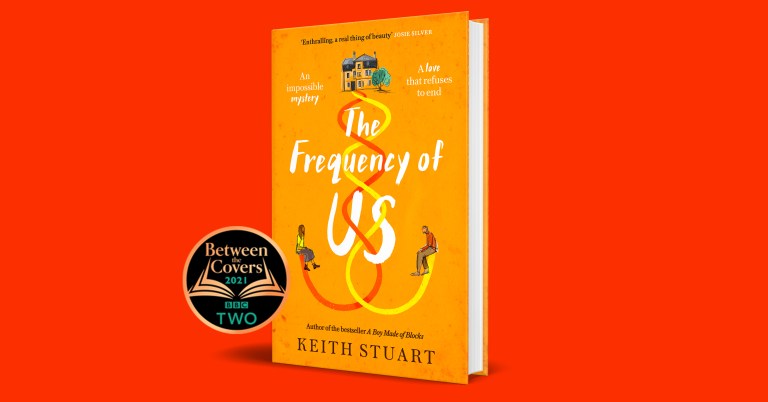 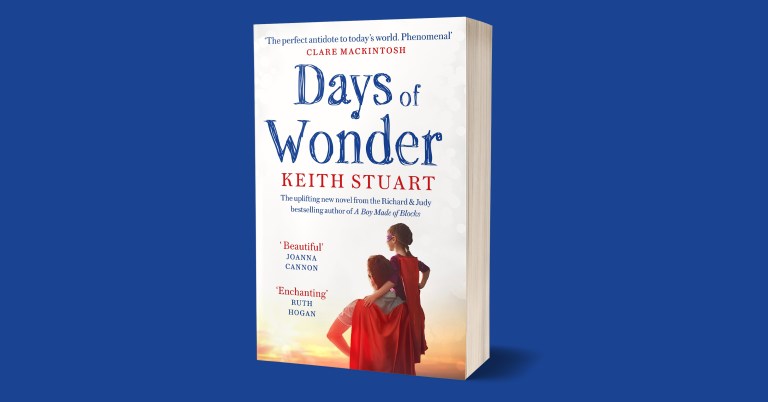