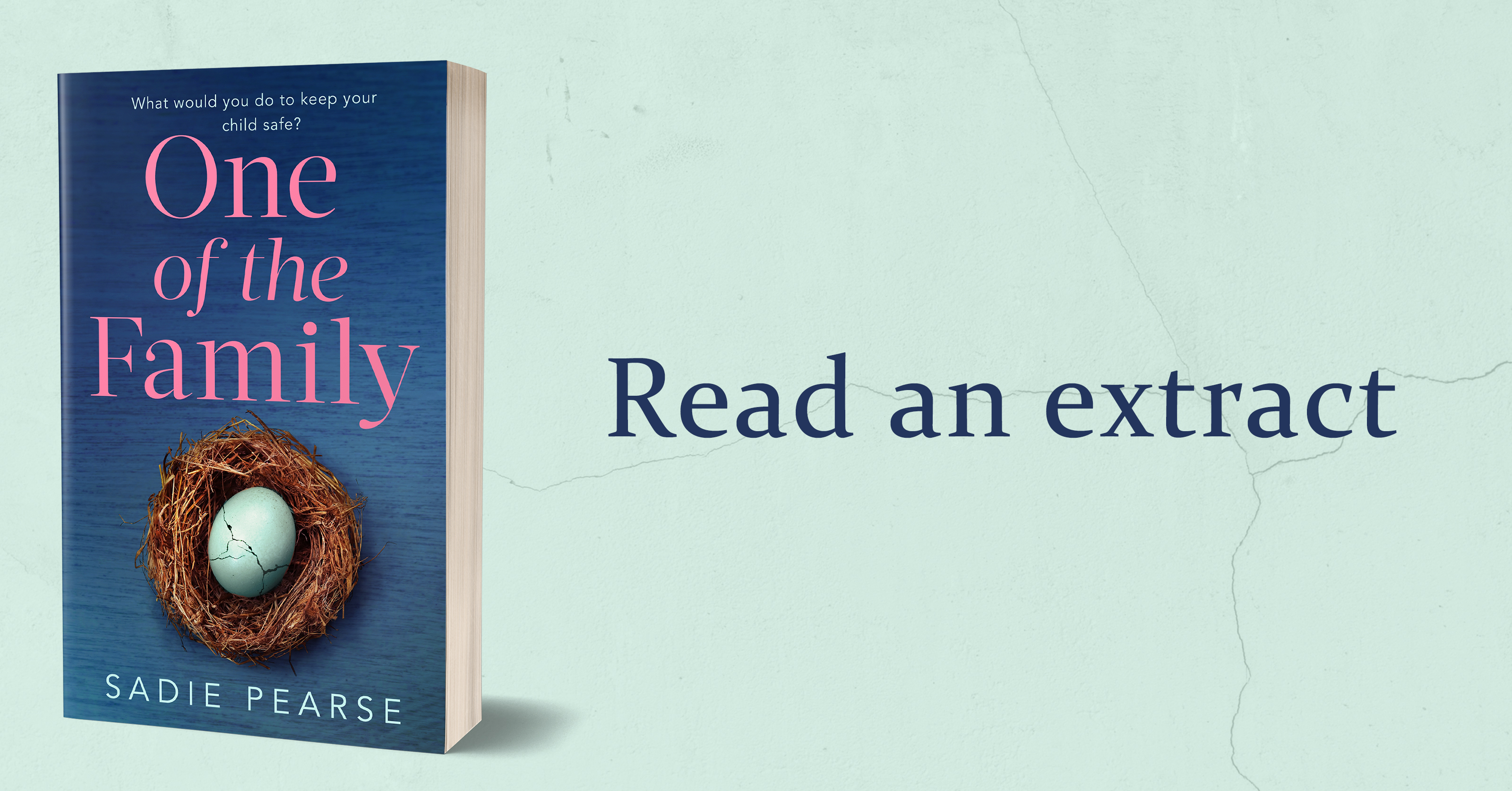 Seventeen years of living in Fern Bay. I’ve seen all there is to see, in this place that is sure it knows the whole of me. This curve of sand on the Jurassic coast, with its high cliffs and small minds, has a way of locking you in. I’ve had enough of being locked in.
Past midnight. It’s dark, it’s quiet. It’s time to go. In the hallway I put on my denim jacket and lace up my DMs on the bottom step of the stairs. It’s the same place Freya and I used to put on our shoes when we were kids getting ready for school – Dad starting up the car, and Mum calling out from the kitchen – orders, or, when she was in a better mood, that she loved us. I’d sometimes hide one of Freya’s shoes to wind her up. It was pretty easy to wind her up. She’d hit me with it when she found it, and we’d end up laughing.
I push those thoughts away. They’re the kind of thing that stops me moving on. I don’t want to be held back any more. I want to be me. I want for it to be OK to be me, and I feel like this time it will be.
I put on my backpack. It’s heavy, heavier than it was the other times. I’ve planned it out better: I’ve got all the clothes I’ll need, and enough money to get out of town.
I draw back the chain and unlatch the front door as quietly as I can. Mum and Dad are away, so it’s not them I’m worried about. It’s Freya – she’s a light sleeper. I don’t hear anything from upstairs, and as I close the door behind me I let out the breath I’ve been holding. I go from the silence of the house to the silence of the summer night outside. Inside, outside. Captive, free. I look at the bluebird tattoo on my forearm, and get a warm feeling inside.
I’m walking down the front path and out on to the pavement, the slabs of concrete lit by the moon; it’s a fat white moon and it’s low in the sky tonight. My heart speeds up as I reach the end of our road, Beech Close. Excitement and fear mingle in my stomach. I’m walking out in the direction of the A road and I feel this rush inside me, as though all the energy I have finally has a place to go.
I’ve been here before. More times than I can count on both hands. But a day or two on I’ve always turned around, gone back too soon, back to those relieved faces, but feeling like I’ve let myself down. Not this time. This time I won’t be on my own.
I look back and I see the light go on in Freya’s bedroom on the second floor. I walk faster down the road. Instinctively I put a hand on the wallet in my pocket. A fat roll of twenties, some mine, some not. Just keep going . . .
I glance back. I see Freya silhouetted in the window.
Damn.
For a minute seeing her makes me want to go back. Then her light goes off.
One day, Freya. One day, I’ll see you again. 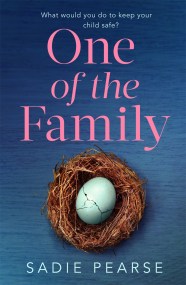 One of the Family

A gripping and unputdownable read that will make you question just how far you would go to protect your family. Perfect for fans of Liane Moriarty and Clare Mackintosh . . .

A MOTHER'S LOVE. A DEVASTATING SECRET.

Samantha Jackson has been missing for eighteen years. Then, out of nowhere, she gets back in touch with her sister.

Sam needs Freya - now a grown woman with a family of her own - to take in her son.

But Dino is not a happy child, despite the warmth of Freya's family he cannot settle. He startles at loud noises and he's prone to angry, violent outbursts. He's one of the family, Freya knows he is, but why doesn't it feel like that?

In order to keep her daughters safe, Freya is forced to go in search of the truth. What is going on with Dino, and what really happened to her sister the night she left?

Real readers love ONE OF THE FAMILY:

'A very emotional read that would be a sure fire hit for book clubs . . .the book stays with you long after you read it'

'An uputdownable book . . . definitely one to suggest in my book club'

'A thought-provoking read with many high and low moments along the way . . . a great read'

'It plays with your emotions, lingers in your mind, an exhilarating and thought-provoking read'

'A beautiful story talking about real life issues. A truly sensitive and gripping novel . . . Sadie Pearse does this with such great storytelling'

'Very well written and the characters were believable. Highly recommended'

'Both thought-provoking and emotional' THE SUN