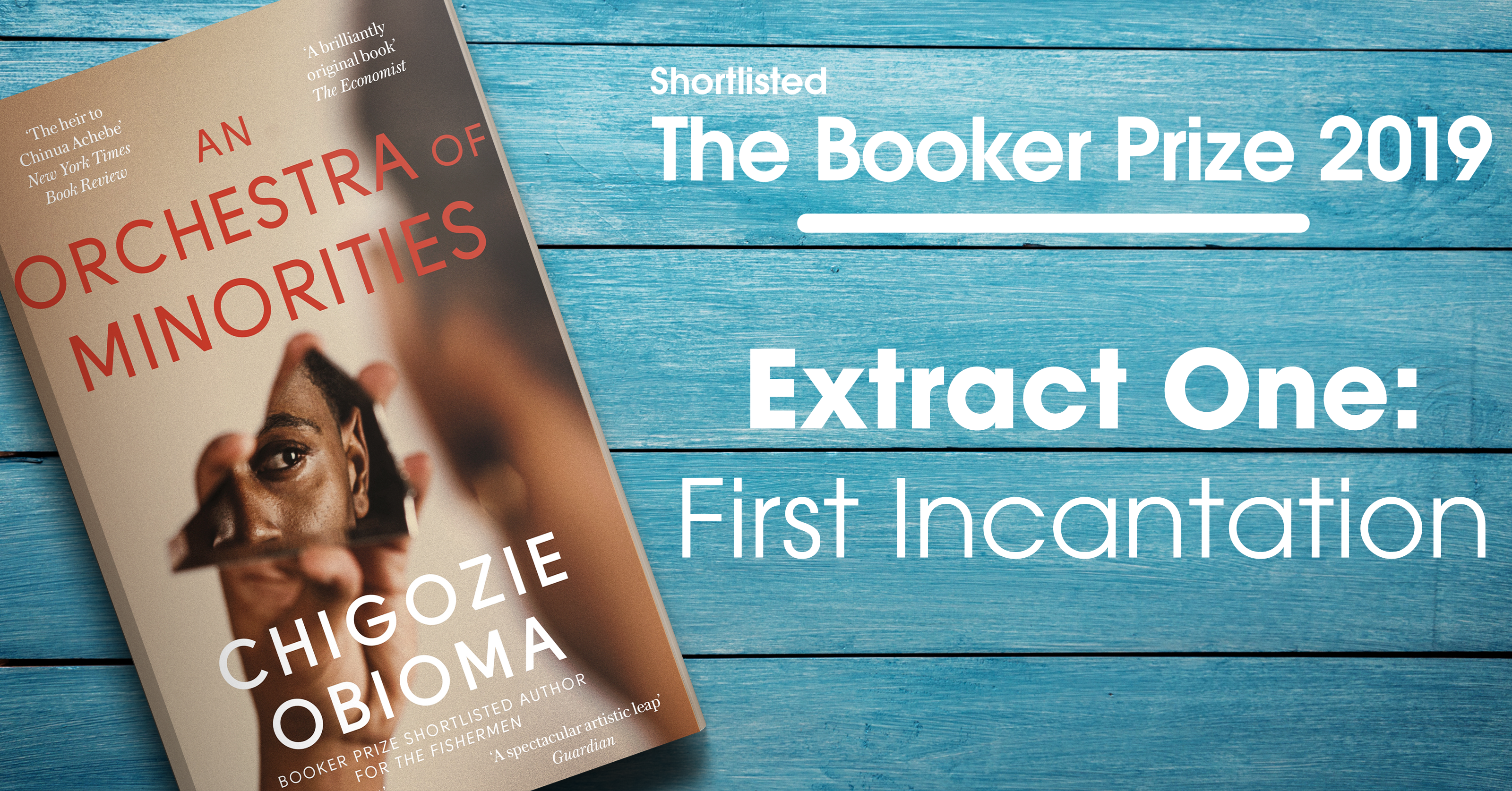 OBASIDINELU—
I stand before you here in the magnificent court of Bechukwu, in Eluig we, the land of eternal, luminous light, where the perpetual song of the flute serenades the air—

Like other guardian spirits, I have gone to uwa in many cycles of reincarnations, inhabiting a freshly created body each time—

I have come in haste, soaring untrammelled like a spear through the immense tracts of the universe because my message is urgent, a matter of life and death—

I stand knowing that a chi is supposed to testify before you if his host is dead and his host’s soul has ascended into Benmuo, that liminal space crowded with spirits and discarnate beings of every hue and scale. It is only then that you request that guardian spirits come to your dwelling place, this grand celestial court, and ask you to grant the souls of our hosts safe passage into Alandiichie, the habitation of the ancestors—

We make this intercession because we know that a man’s soul can return to the world in the form of an onyeuwa, to be reborn, only if that soul has been received in the domain of the ancestors—

Chukwu, creator of all, I concede that I have done something out of the ordinary by coming here now to testify while my host is still alive—

But I am here because the old fathers say that we bring
only the blade sharp enough to cut the firewood to the forest. If a situation deserves exigent measures, then one must give it that—

They say that dust lies on the ground and stars lie in the sky. They do not mix—

They say that a shadow may be fashioned from a man, but a man does not die because a shadow has sprung from him—

I come to intercede on behalf of my host because the kind of thing he has done is that for which Ala, the custodian of the earth, must seek retribution—

For Ala forbids that a person should harm a pregnant woman, whether man or beast—

For the earth belongs to her, the great mother of mankind, the greatest among all creatures, second only to you, whose gender or kind no man or spirit knows—

I have come because I fear that she will raise her hand against my host, who is known in this cycle of life as Chinonso Solomon Olisa—

This is why I have hastened here to testify of all I have witnessed and to persuade you and the great goddess that if what I fear has happened is true, to let it be understood that he has committed this great crime in error, unknowingly—

Although I will relate most things in my own words, they will be true because he and I are one. His voice is my voice. To speak of his words as if he were distinct from me is to render my own words as if they were spoken by another—

You are the creator of the universe, patron of the four days – Eke, Orie, Afore and Nkwo – that make up the Igbo week—

I stand here before you, as bold as a king’s tongue, to plead my host’s cause, knowing that you will hear my voice— 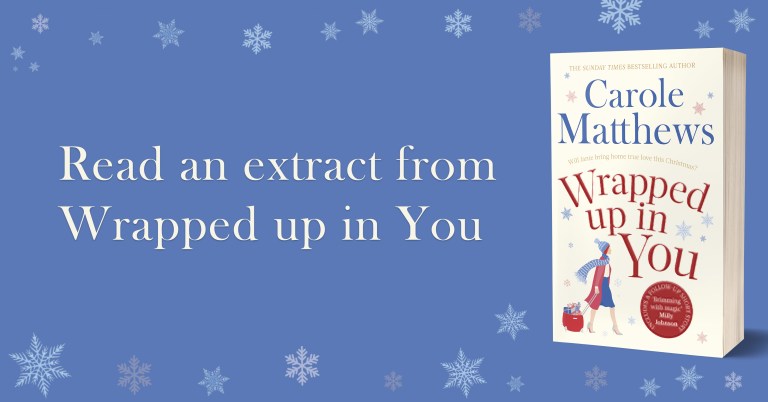 An extract from Wrapped Up in You by Carole Matthews 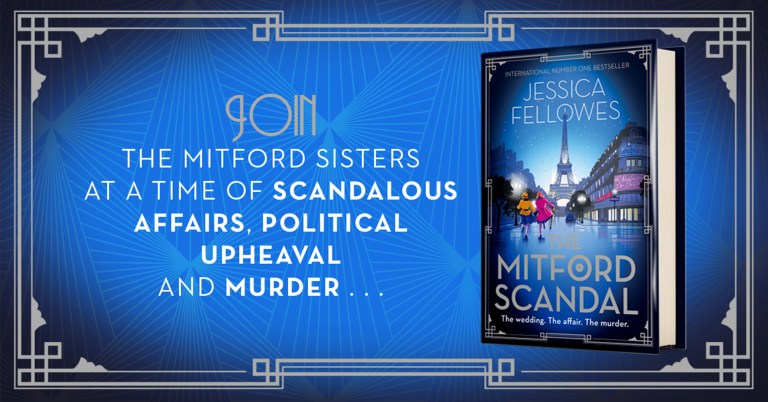 Read an extract from The Mitford Scandal by Jessica Fellowes 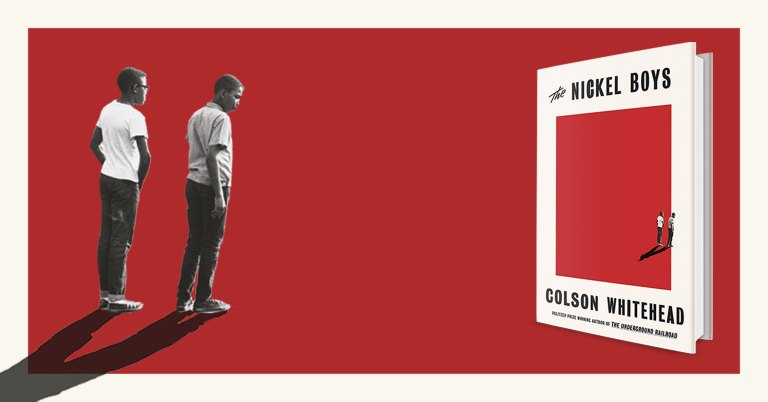 Read an extract from The Nickel Boys by Colson Whitehead 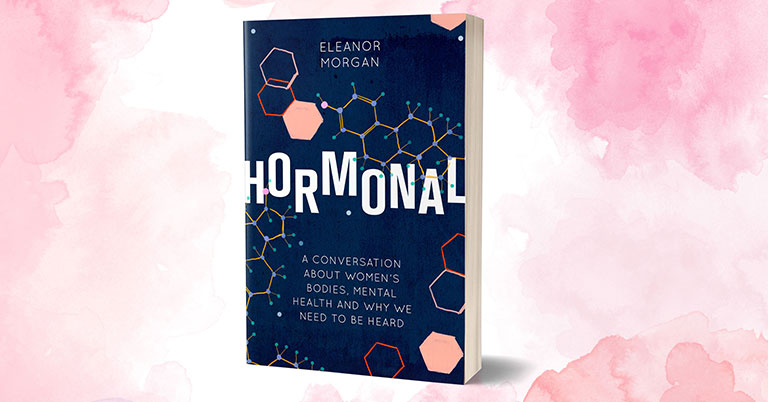 Read an extract from Hormonal by Eleanor Morgan 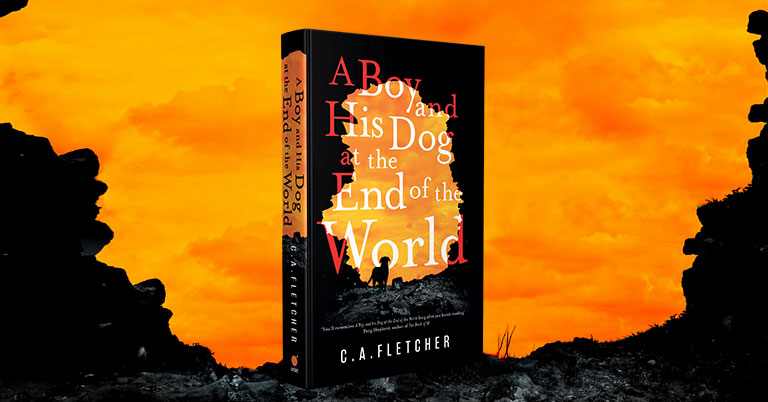 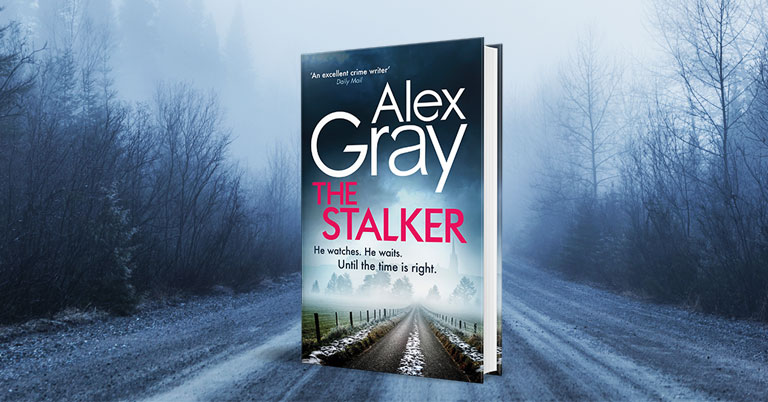 Extract from The Stalker by Alex Gray