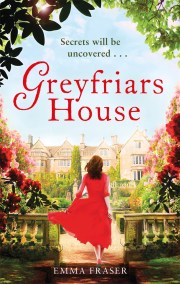 Secrets will be uncovered . . . 'I was absolutely gripped . . . the atmospheric setting of Greyfriars intertwined with the grim reality of… 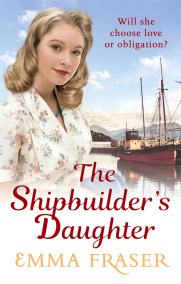 'An epic tale of one woman's determination to follow her dreams' People's Friend Set in 1920s Scotland, this beautifully written and satisfying saga follows the… 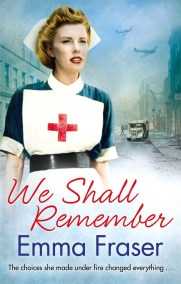 Set against the Second World War, this is a powerful and well-written wartime drama that asks the question, what would you do under fire? Perfect… 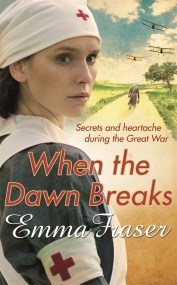 When the Dawn Breaks

TWO WOMEN. ONE SECRET. A HEART-BREAKING CHOICE. For fans of Ellie Dean, Milly Adams, Sheila Newberry and Rita Bradshaw, When the Dawn Breaks is a…