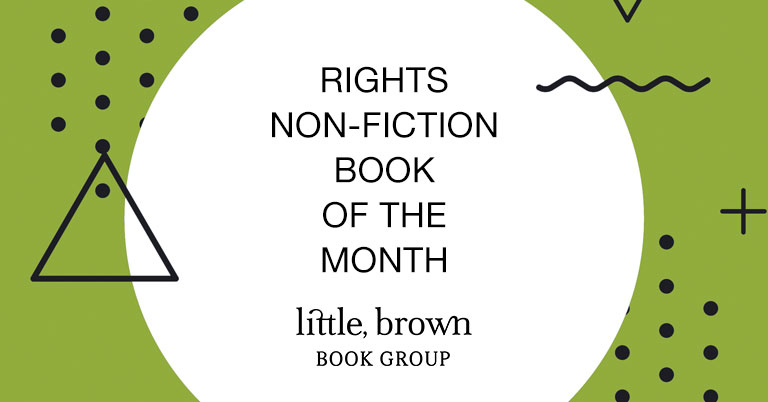 This April, the LBBG Rights team has chosen ‘A Brief History of Portugal’ by Jeremy Black as our Rights Non-Fiction Book of the Month! 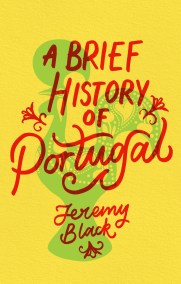 A Brief History of Portugal

Portugal's history from ad420 to the thirteenth century takes in the Suevi, Visigoths and Moors. Then, a look at medieval Portugal, covers the development of Christian Portugal culminating with the expulsion of the Moors, with a focus on key sites.

A subsequent section on Spanish rule, between 1580 and 1640, explains why Spain took over and why Spanish rule collapsed.

There is a significant focus on Portugal's global role, particularly during the age of exploration, or expansion, in the fifteenth century to 1580: Manueline Portugal, Henry the Navigator, Vasco da Gama and Belém. Portugal was the first of the Atlantic empires, with territory in the Azores, Madeira, West Africa and Brazil, and it remained a major empire until the 1820s, retaining an African empire until the 1970s. It's empire in Asia - in Malacca, Macao, Goa and Timor - continued even longer, until the 1990s. Black shows how Portugal had a global impact, but the world, too, had an impact on Portugal.

Baroque Portugal, between 1640 and 1800, is explored through palaces in Mafra, Pombal and elsewhere and the wealth of Brazil.

The nineteenth century brought turmoil in the form of a French invasion, the Peninsular War, Brazilian independence, successive revolutions, economic issues and the end of the monarchy.

Republican Portugal brought further chaos in the early years of the twentieth century, then the dictatorship of Salazar and its end in the Carnation Revolution of 1974. Portugal's role in both world wars is examined, also its wars in Africa.

From the overthrow of autocracy to a new constitution and the leadership of Soares, contemporary, democratic Portugal is explored, including the fiscal crisis of recent years.

Throughout Black introduces the history and character of the country's principal regions, including the Azores, Madeira and the Cape Verde Islands. He looks at key national sites, at Portuguese food and wine and the arts, with special sections devoted to port, Portugal's famous tiles and the university established at Coimbra in 1290.

Rights Non-Fiction Book of the Month | May 2020