Still Life shows that she is still at the height of her powers . . . deeply enjoyable, one of her best
Scotsman
An elegant and richly satisfying read
Daily Mail
Her most exhilarating, breath-taking thriller yet
East Anglian Daily Times
The sense of McDermid's books getting entangled with real life is particularly powerful
The Times
Tremendous. An effortlessly gripping read
The Observer 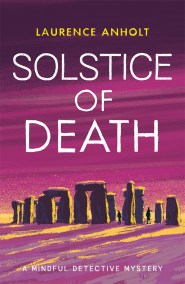 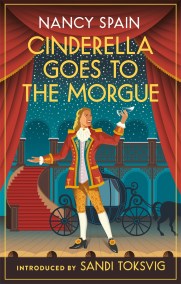