Remarkable man; remarkable book
GQ
Tony Peake's monumentally well-researched and fittingly respectful biography of this multifaceted personality
Sunday Times
The best kind of biographical writing- simple and transparent- so you see through to the life
Independent on Sunday
Warm, judicious and, unexpectedly, critical . . . [Peake] provides a sharp and colourful portrait not just of Jarman's own multi-faceted life but of the various personalities who played a part in it
Sunday Express 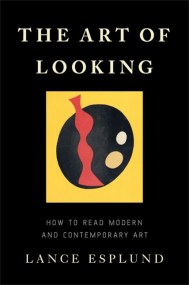 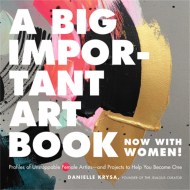 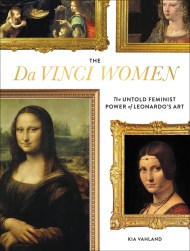 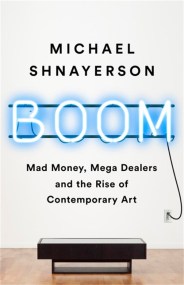 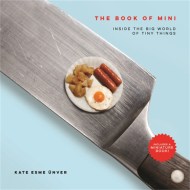 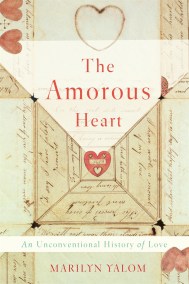 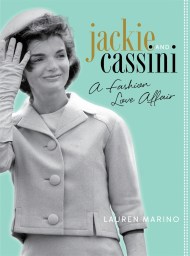 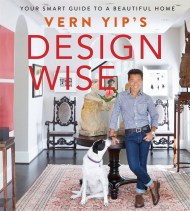 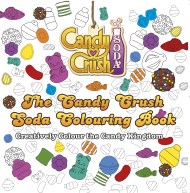 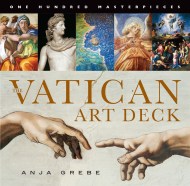 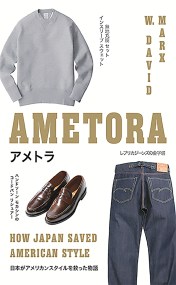 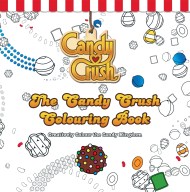