If you haven't read Terry Brooks, you haven't read fantasy
Christopher Paolini, author of ERAGON
A marvellous fantasy trip
Frank Herbert
Terry's place is at the head of the fantasy world
Philip Pullman
I would not be writing epic fantasy today if not for Shannara
Peter V. Brett, author of THE PAINTED MAN
I can't even begin to count how many of Terry Brooks's books I've read (and re-read) over the years
Patrick Rothfuss, author of THE NAME OF THE WIND 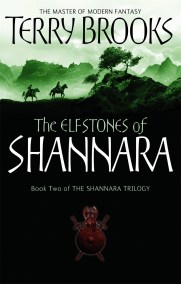 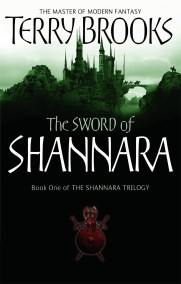