The stage is set for a conclusion larger and more epic than anything readers have seen from Brooks in over two decades.
B&N SciFi & Fantasy Blog 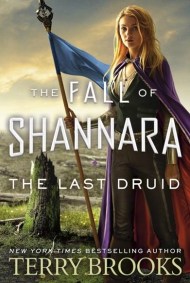 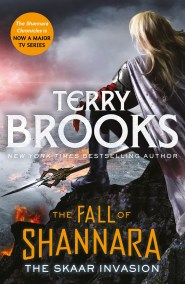 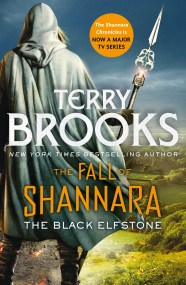