Brooks has always aimed for a Tolkien level of epic, fantasy swagger in his work and The Elves of Cintra is no exception . . . a worthy sequel to Armageddon's Children and a pretty damn intelligent fantasy opus. . . The Elves of Cintra is metaphorically rich and politically smart.
DEATHRAY
What a gripper of a story! In the second book of the Genesis of Shannara series, Brooks delivers a tension-fuelled tale mixing Shannara fantasy with the contemporary world of the Knights of the Word
SFX
A brilliant apocalyptic fantasy novel that will have readers on the edge of their seats from the start.
WATERSTONE'S BOOKS QUARTERLY
I can't even begin to count how many of Terry Brooks's books I've read (and re-read) over the years
Patrick Rothfuss, author of THE NAME OF THE WIND
I would not be writing epic fantasy today if not for Shannara
Peter V. Brett, author of THE PAINTED MAN
If you haven't read Terry Brooks, you haven't read fantasy
Christopher Paolini, author of ERAGON
Terry's place is at the head of the fantasy world
Philip Pullman 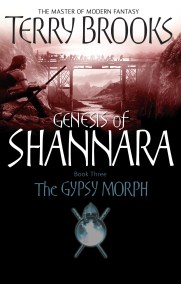 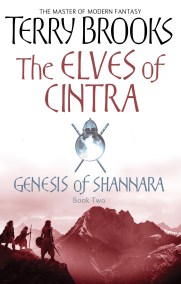 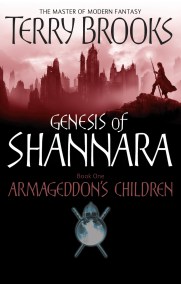