Kershaw has written an impressive and timely book that reminds us that the principles of freedom and democracy are powerful motivators in war.
Saul David, The Times
Praise for the author's A Brief History of Atlantis: As his exhaustive survey shows, Atlantis has been adapted to countless ideologies and agendas over time, serving the needs of every sort of reader - 'harmless hippies or Heinrich Himmler' in Mr Kershaw's memorable phrase.
James Romm, Wall Street Journal
One of the great virtues of Kershaw's book is the detailed knowledge he brings to bear on the war at sea. The description of the decisive naval battle of Salamis is superbly done.
Mail on Sunday
Praise for the author: The experts interviewed . . . [for the TV documentary series Barbarians Rising] are both entertaining and illuminating.
Brian P. Kelly, Wall Street Journal
Praise for the author's A Brief Guide to the Greek Myths: Eminently sane, highly informative, and reasonably priced.
Paul Cartledge, BBC History magazine 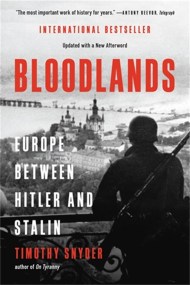 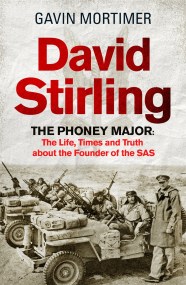 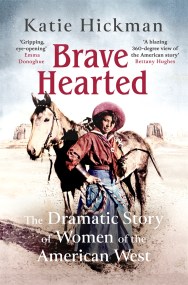 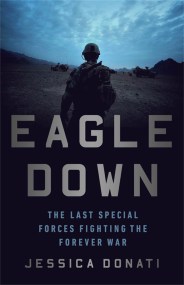 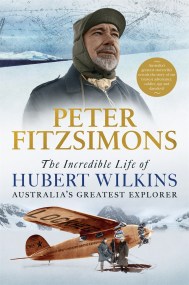 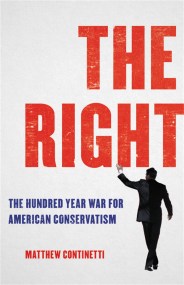 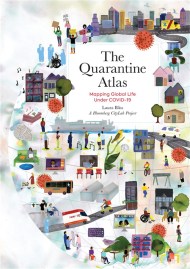 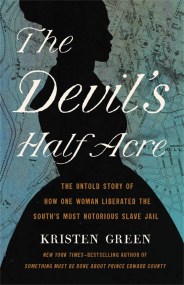 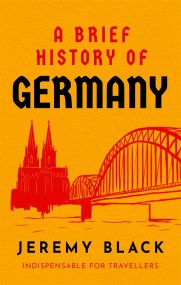 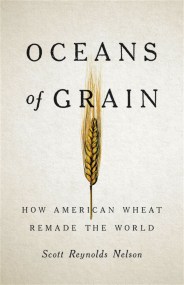 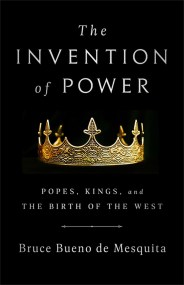 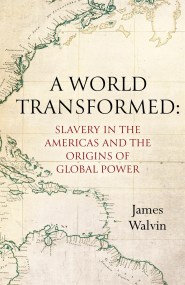