Sarah Helm's momentous uncovering of Ravensbruck
Rachel Holmes, Guardian
Helm has done us all a great service in this compelling, magisterial volume . . . Read this book. Be appalled. Be moved. And be angry that so little action was taken to help, or to remember, until it was nearly too late. Read it, and weep
Jewish Chronicle
A groundbreaking chronicle
Nicholas Shakespeare, Telegraph
A profoundly moving chronicle
Observer
An epic feat of scholarly investigation
Spectator
It not only fills a gap in Holocaust history but it is an utterly compelling read
Taylor Downing, History Today
Where Helm's history excels is in her refusal to reduce any of the people in her history to stereotypes. Complexity is respected. She pays attention to the specificities of people's lives, including their religious beliefs, political aspirations and dreams. Even when discussing brutal female guards, Helm avoids demonisation
Joanna Bourke, Telegraph
Splendidly researched and tremendously moving . . . Helm's book, based in part on interviews with survivors, is a model of sensitivity and seriousness
Sunday Times
A sense of urgency infuses this history, which comes just in time to gather the testimony of the camp's survivors . . . meticulous, unblinking . . . [Helm's] book comes not a moment too soon
The Economist
Compelling . . . [Helm] has painstakingly sought out many survivors and talked to them herself. The results are devastating . . .What one is left with at the end of this momentous book is a sense of the power of human nature, both for good and evil
Independent on Sunday 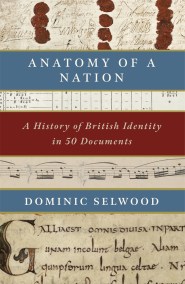 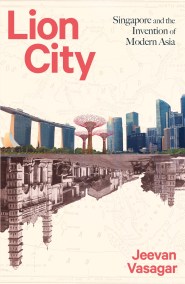 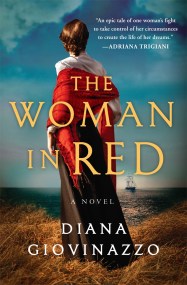 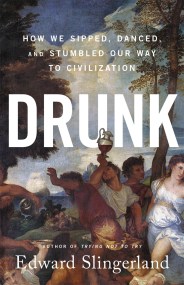 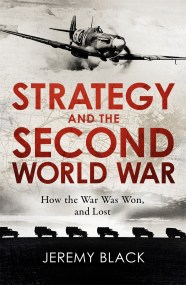 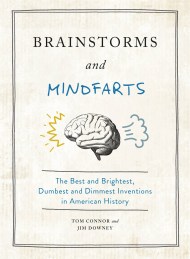