Superbly researched
Noel Malcolm, Sunday Telegraph
The great accomplishment of Richard J Evans's brilliantly crafted Eric Hobsbawm: A Life in History is how he takes us into the private, inner world of the master historian
Gavin Jacobson, New Statesman
A Life in History tells the inside story of [Hobsbawm's] now classic works
Neal Ascherson, Observer
A superbly researched biography
Sunday Telegraph
Affectionate and fascinating . . . A full and generous biography of a man who was constantly aware that he lived in interesting, if fractured, times
Allan Massie, Scotsman
Fascinating . . . This is an excellent book. Like Hobsbawm's own works, it should be read by anyone with a serious interest in history - though those of us with a frivolous interest in the rackety life of Bohemian London will also enjoy it
Richard Vinen, Evening Standard
Richly detailed . . . This is an immensely impressive biography . . . Evans, a distinguished historian of modern Germany, provides clear and well informed accounts of the various historiographical and other controversies that Hobsbawm was involved in
Stefan Collini, Guardian
Revelatory
London Review of Books
Deeply researched and humane
Christopher Hale, History Today 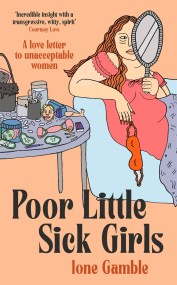 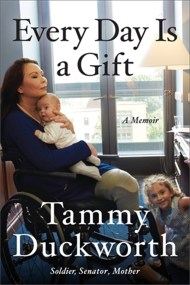 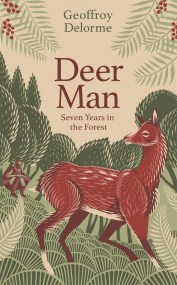 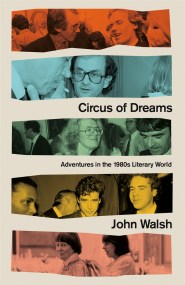 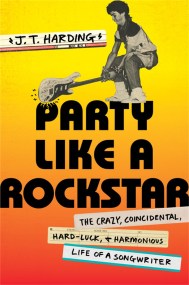 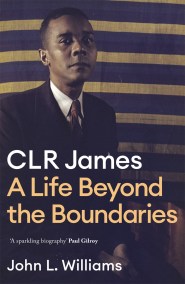 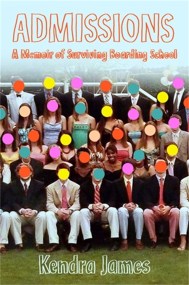 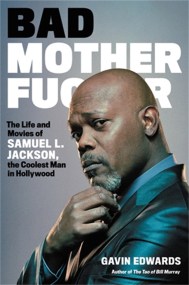 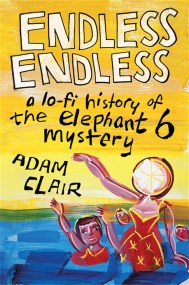 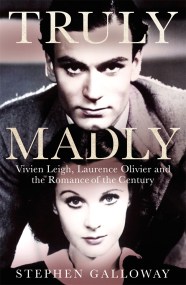 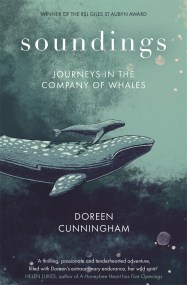