Some of the most hauntingly brilliant writing of the decade
INTERZONE on ENDER’S GAME
Achieves and delivers more than almost anything else within the science fiction genre, Ender's Game is a contemporary classic
NEW YORK TIMES on ENDER’S GAME
Card has taken the venerable SF concepts of a superhuman and interstellar war . . . and, with superb characterisation, pacing and language, combined them into a seamless story of compelling power
BOOKLIST on ENDER’S GAME
Almost impossible to put down
LOCUS on ENDER’S GAME 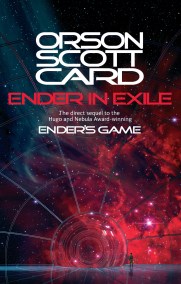 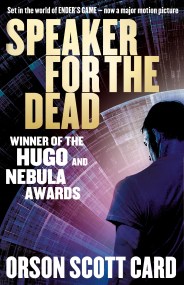 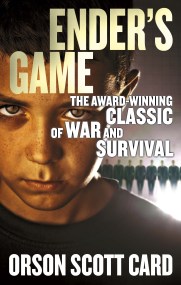 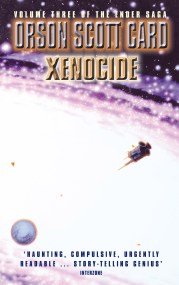 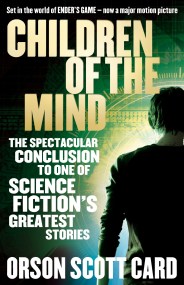