Mick's account of the gruelling journey is compelling. You'll feel that you're there with them, through the near-death experiences and the equipment failures, battling extreme fatigue, frightening storms and an ocean the consistency of liquid cement
Lifeboat Magazine
A nail-biting story of man versus nature
Globe & Laurel 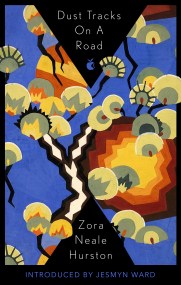 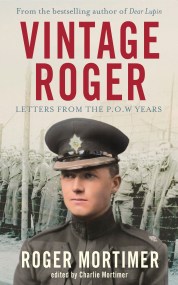 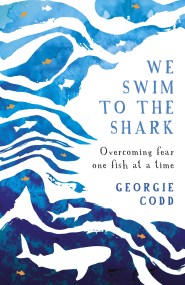 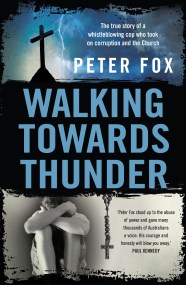 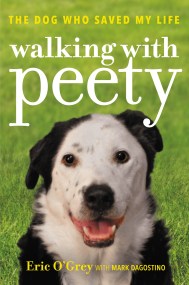