Philip Larkin's line "that will be England gone" is the premise of this fascinating book which is about music, literature, poetry and films as well as cricket. Henderson is that rare bird, a reporter with a fine grasp of time and place, but also a stylist of enviable quality and perception
Michael Parkinson
Admirers of Neville Cardus and A. E. Housman will warm to Michael Henderson's elegy for an ideal England. A rich roast dinner of cricket, music, topography, nostalgia and anecdote, washed down with prose as smooth and satisfying as a pint of Otter Ale
Sebastian Faulks 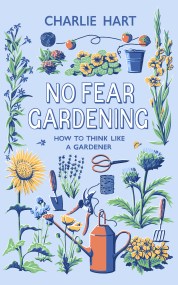 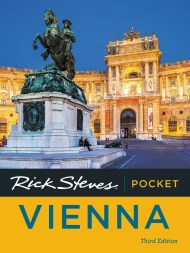 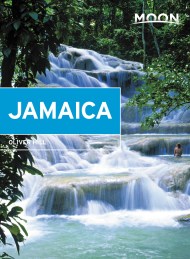 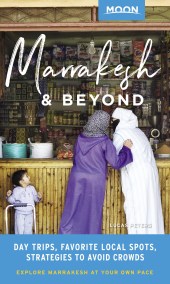 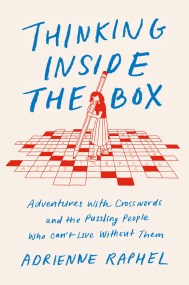 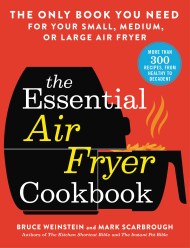 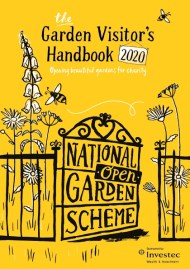 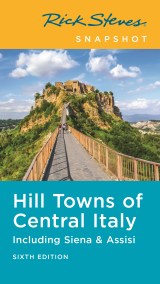 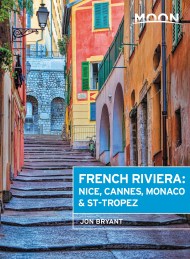 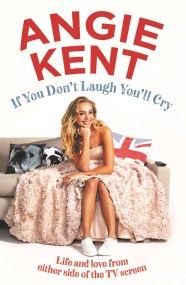 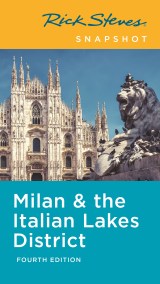 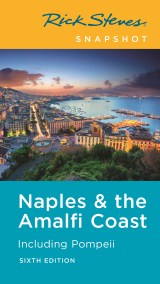