MacLeod's writing is smooth and sure, full of striking images and breathtaking extrapolations of current technology. It's a pleasure and a challenge to read a book where human potential and human foibles are dealt with as thoroughly as is scientific advancement. Fans of William Gibson and of Iain Banks, in particular, will enjoy this visionary novel.
PUBLISHERS WEEKLY
Another wonderfully knotty, inventive, intelligent yarn, if top-heavy with political minutiae that even dyed-in-the-wool Anglophiles will have a hard time deciphering.
KIRKUS REVIEWS 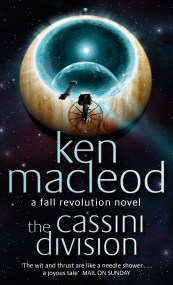 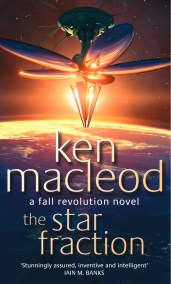 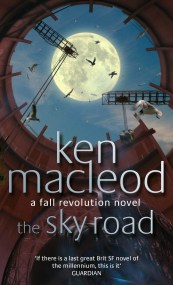