Lyrical, touching and deeply entertaining
John Mortimer, Observer
What an extraordinary woman she is, overcoming such obstacles, and making fresh and good use of them in her work
Doris Lessing
One of the most impressive accounts of madness to be found in literature ... A masterpiece
Anita Brookner
Janet Frame is the greatest New Zealand writer. She is utterly herself. Any one of her books could be published today and it would be ground-breaking
Eleanor Catton
Janet Frame's luminous words are the more precious because they were snatched from the jaws of the disaster of her early life . . . and yet to read her is no more difficult than breathing
Hilary Mantel 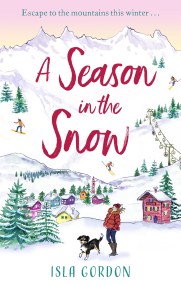 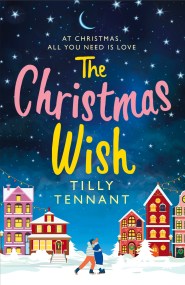