Walker's so hard he's got muscles in his spit
West Australian
An absolute must-read for fans of Clancy, Ludlum et al
Bookseller and Publisher on Patriot Act
Phelan has mastered the art of action-packed international espionage fiction. Fans of Clancy, Ludlum, Deighton, etc will find themselves quickly sucked in
The Age on Red Ice
Melbourne-based author James Phelan continues to redefine the often stale and cliche ridden political thriller genre ... The genre is in safe hands - Phelan proves again that intelligent thriller is not necessarily an oxymoron
Bookseller & Publisher on Blood Oil
Vivid and suspenseful ... If you like espionage novels with plenty of grunt you can't go past it
SMH
Melbournian Phelan gives British thriller writer Lee Child a run for his money
Weekend West 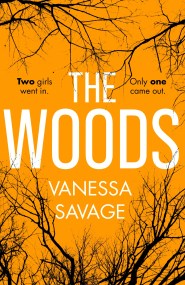 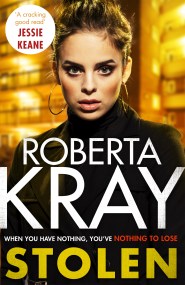 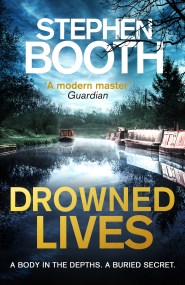 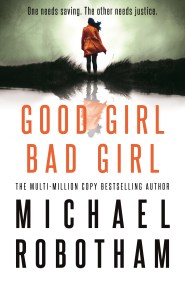