Goodwood curator James Peill writes with a wonderfully light touch . . . and deftly weaves in the history of England using the experiences of the family . . . Anyone interested in Britain's sporting traditions, the life of country estates, how aristocratic families have evolved or the past 350 years of history will be fascinated by this book and its beautiful colour pictures. The Goodwood story is extraordinary and rightly celebrated
Rupert Uloth, Country Life
Meticulously researched . . . anecdote-rich . . . A galloping, atmospheric and stylishly written account
Rebecca Wallersteiner, The Lady
Delightful
Daily Mail
Well-paced history
Historic Houses
A cheerful, quick-paced, accessible overview
Times Literary Supplement
Delightful
Town & Country 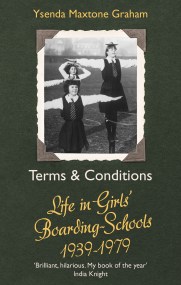 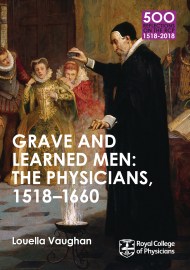 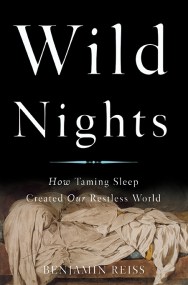 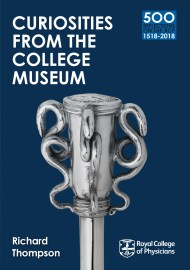 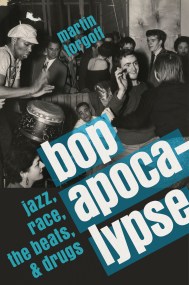 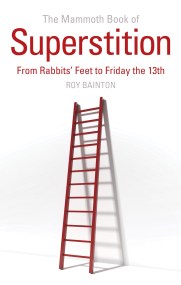