One of the clearest and most thorough statements of an argument often made about the country: that its government has relied on constant stimulus to keep growth strong, an addiction that is bound to backfire. Second, he comes closer than any previous writer to covering the Chinese economy as Michael Lewis, the hugely popular author of The Big Short, might do. His analysis is informed but accessible, animated by anecdotes and characters, some colourful, some verging on tragic . . . McMahon is among the most compelling of the many analysts who conclude that China's economic miracle will end painfully
The Economist
An engaging economy lesson: human stories are at the heart of every chapter and he draws on his contacts to bring this well-researched analysis to life
Belfast Telegraph
McMahon tracks how the former juggernaut of growth allowed its economy to become mired in debt, and the dangers this poses for the rest of the world
Sunday Times 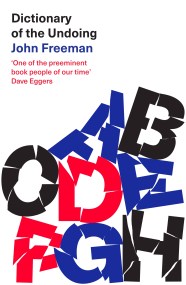 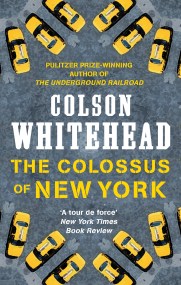 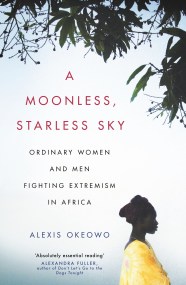