" This is the first full account of this reckless, glamorous, ambitious and politically significant family, told by leading Tudor historian Derek Wilson, whose recent study of Henry VIII's rule, In the Lion's Court, was widely acclaimed as 'one of the most useful and stimulating books about our most important dynasty.' Sunday Times " 'Derek Wilson tells the story . . . with an effectiveness that few other biographies have matched.' Daily Telegraph " ' This should become the standard work on the subject . . . the most accurate and vivid portrayal to date.' Literary Review 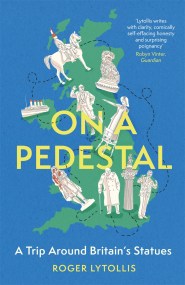 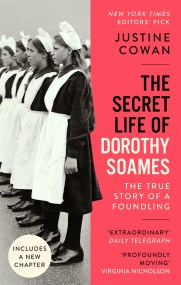 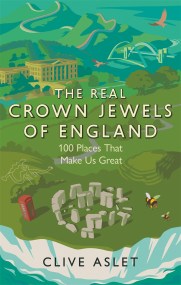 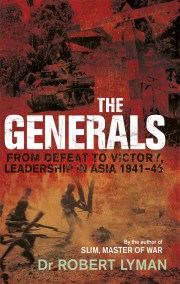 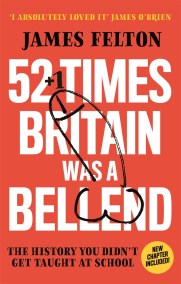 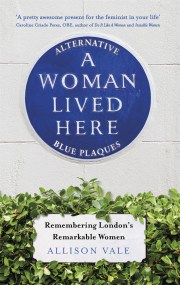 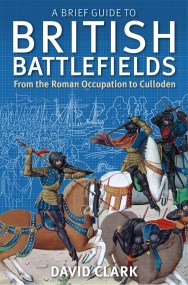 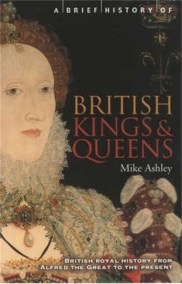 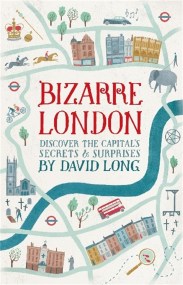 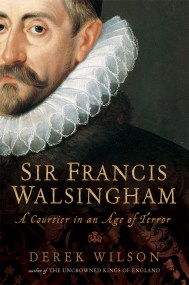 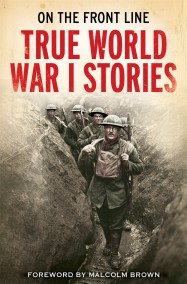