Both a guide and an entertaining companion ... Humour, drama and regret fill its pages
MAIL ON SUNDAY
One of the most enjoyable books I have read ... It is an authentic record of the survivors of British India ... a book which takes on where Kipling left off
ANTONIA FRASER
If you read one book about the empire, let this be it
Michael Wood
A lovely and compelling account of what India meant to the British between 1900 and 1947 ... One of the best
THE TIMES 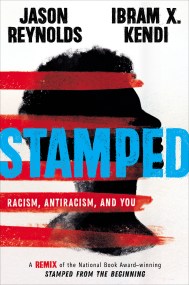 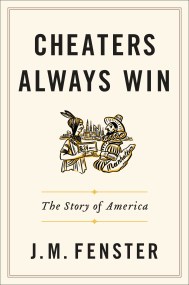