Red teaming is a vital way for leaders to get the honest answers and alternative perspectives they need to plan better and make their strategies succeed
Marshall Goldsmith, bestselling author of <i>Triggers, What Got You Here Won't Get You There</i> 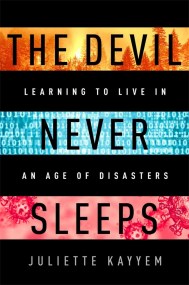 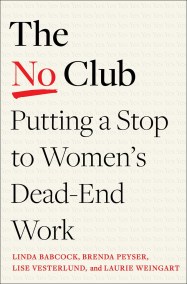 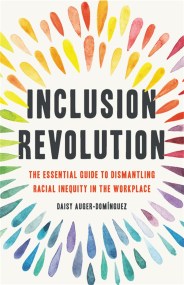 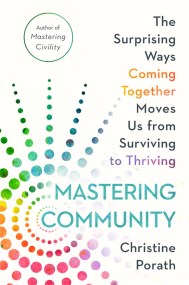 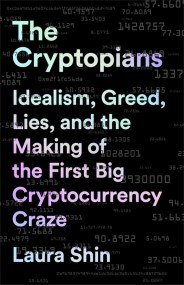 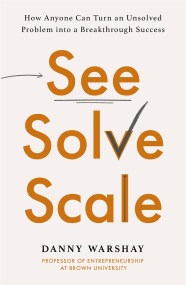 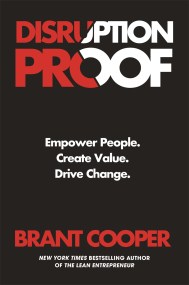 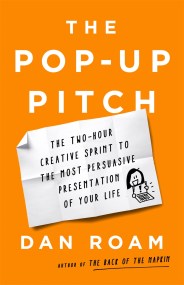 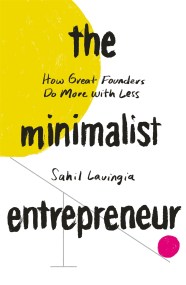 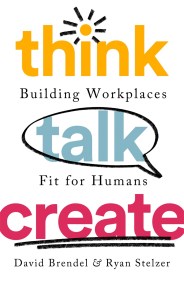 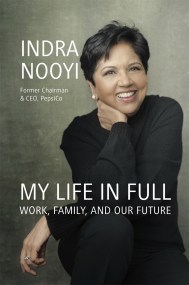 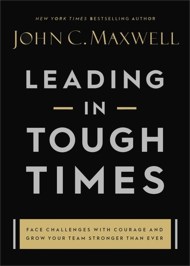