Written with insight, intelligence and style, a highly engaging and entertaining read with a complex plot and a cast of utterly believable characters
SYDNEY Morning HERALD
The enormous spirit of the characters and overriding sense of fun gives this book warmth and appeal
Waterstone’s Books Quarterly
Mesmerically gripping
Sainsbury’s MAGAZINE
A good-humoured saga
SUN HERALD 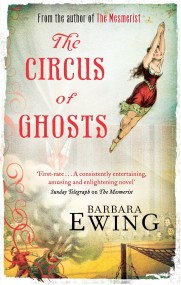 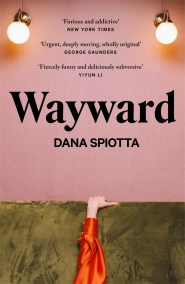 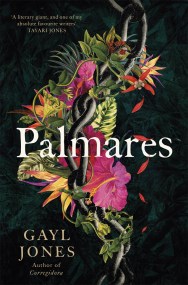