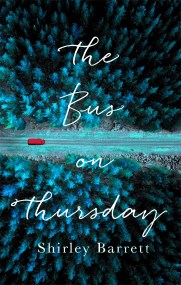 The Bus on Thursday 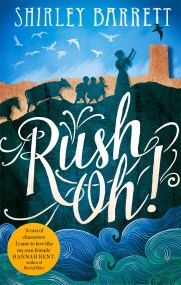 'Hugely funny and peopled with a cast of characters I came to love like my own friends, Rush Oh! reminded me why I love reading'…