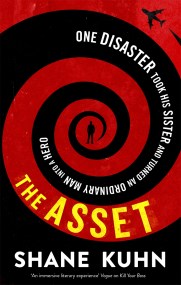 In the dream, Belle was always the same age as when she died... Fourteen years ago, the final words Kennedy ever spoke to his sister… 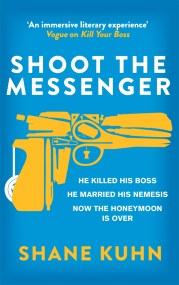 Meet John Lago: hitman, film fan, dangerously in love. The object of his affection is Alice, who also happens to be John's nemesis, a fellow… 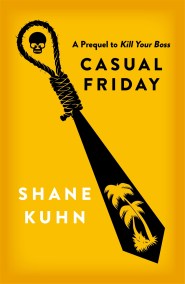 Wanted: Discerning reader with an open mind and an appetite for destruction. John Lago is an intern. But that's just a cover - his real… 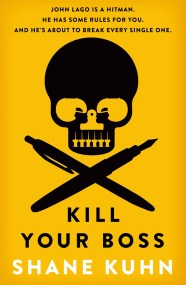 If you're reading this, you're a new employee at Human Resources, Inc. Congratulations. And condolences. At the very least, you're embarking on a career that…