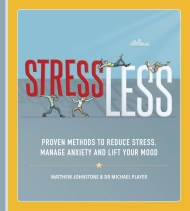 If you're alive, you experience stress. It's just part of being human. For early man, stress helped us flee danger like a marauding mammoth, a… 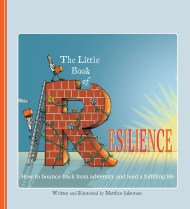 The Little Book of Resilience

The Little Book of Resilience is about how we can fortify our lives mentally, emotionally and physically. It is not about what happens when we… 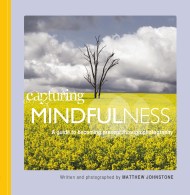 There are few better ways to consciously slow down and truly engage with your surroundings than when you are armed with a camera. With Capturing… 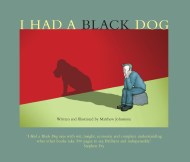 I Had a Black Dog

'I Had a Black Dog says with wit, insight, economy and complete understanding what other books take 300 pages to say. Brilliant and indispensable.' -… 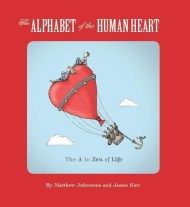 The Alphabet of the Human Heart

A handbook for the happy, and a bible for the broken-hearted, The Alphabet of the Human Heart is an enchanting and enriching journey through the… 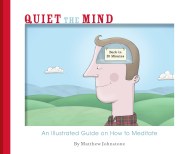 In a world where finding even ten minutes to 'do nothing' can be difficult, the benefits of meditation can be profound. Meditation is simply a… 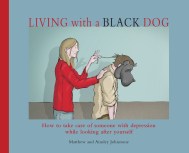 Living with a Black Dog

As beautifully illustrated as it is touching, this second book from Matthew Johnstone, author of I Had a Black Dog, is written for those who…