A killer so clever, nobody hears the screams . . . When the mutilated body of a woman is discovered in her home, DCI Bishop… 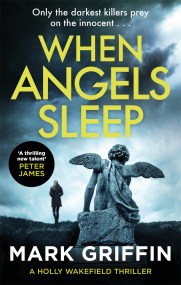 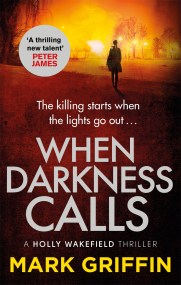