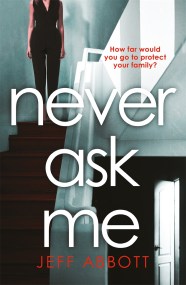 FROM THE GLOBALLY BESTSELLING MASTER OF THE PULSE-POUNDING PSYCHOLOGICAL THRILLER How far would you go to protect your family? ____________ Danielle Roberts has the perfect… 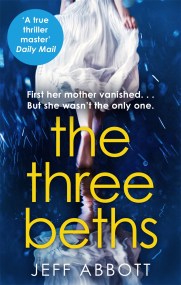 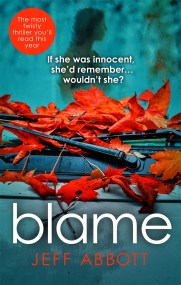 A breathtaking psychological thriller about one girl's search for justice, perfect for fans of JP Delaney's The Girl Before and Michelle Frances's The Girlfriend. IF… 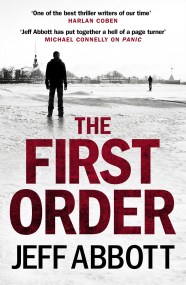 Six years ago, Sam Capra watched his brother, Danny, executed by extremists. It was the darkest day of his life. But what if Danny was… 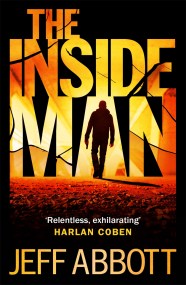 When Sam Capra's best customer - and friend - is murdered outside his Miami bar, Sam decides to seek justice. Determined to figure out the… 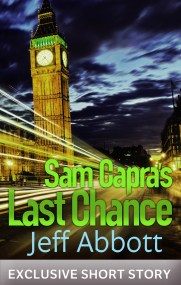 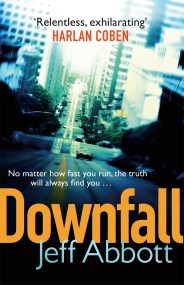 'Help me.' When a young woman rushes into Sam Capra's San Francisco bar and whispers these desperate words, Sam feels compelled to help. A moment… 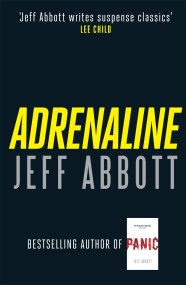 Sam Capra is living the life of his dreams. A young American in London, he has a perfect flat, a perfect job with the CIA… 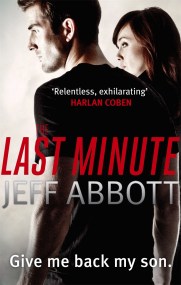 They framed me. They abducted my wife. They took my child. I want him back. Sam Capra has one reason to live: to reclaim his… 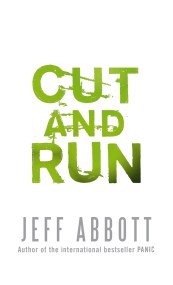 Thirty years ago, Ellen Mosley vanished into the criminal underworld with $500,000 of the Mob's money, leaving behind her husband and young children. With his… 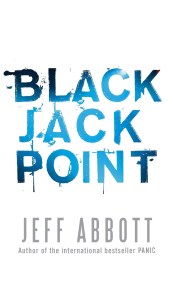 They found Whit Mosley's missing friends at Black Jack Point - dead and buried, along with bones and relics from a legendary past. When Whit… 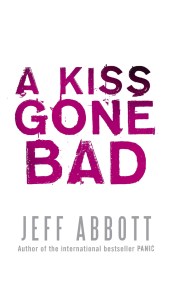 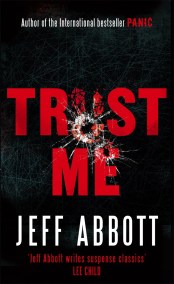 Luke Dantry tragically lost his parents when he was a teenager - his father was murdered by a crazed operative, his mother died in a… 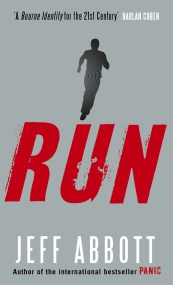 One balmy Texas evening, widowed financier Ben Fosberg answers the door to two Homeland Security agents. From the minute he lets them in, his life… 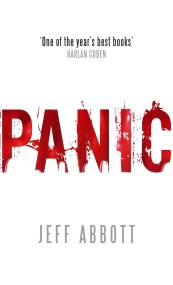 ***Discover the half-a-million-copy-selling debut smash and prepare to hold... your... breath...*** 'Panic is an instant classic' Lee Child 'A sleak, smart thriller. No question: Jeff… 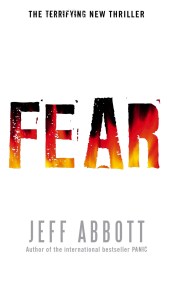 I killed my best friend. I didn't mean to, but I did. This is my story.' Miles Kendrick is in a witness protection program, hiding…