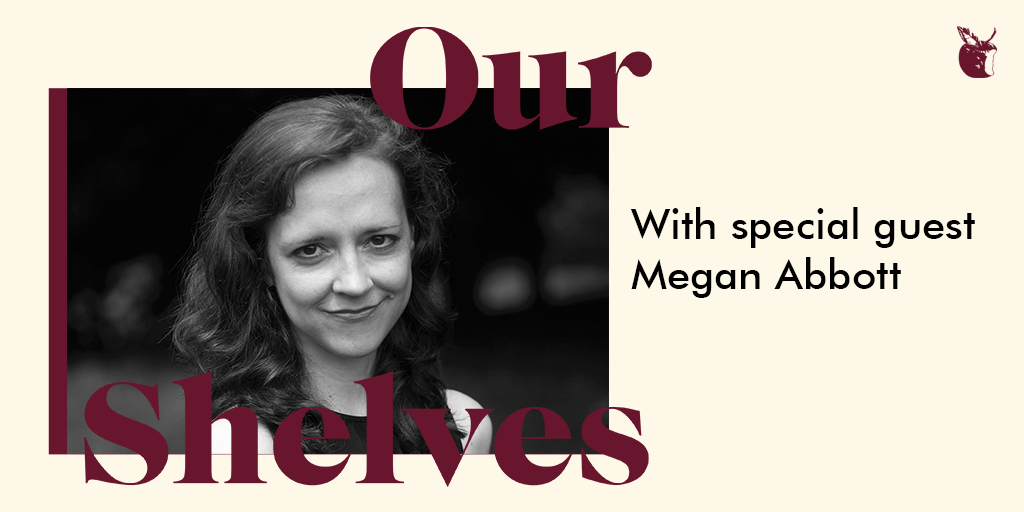 Megan Abbott, Edgar-award winning author of eight novels including the HBO series-adapted Dare Me and her latest ballet school-set The Turnout is celebrated for her dark, precise depictions of young women in hothouse environments. She tells Lucy Scholes how thrillers honours women’s instincts of fear, why she’s too shy to write true crime and her admiration for a female film director flipping the script on nudity.

On the nightstand – Sarah Weinman’s forthcoming Scoundrel: How a Convicted Murderer Persuaded the Women Who Loved Him, the Conservative Establishment and the Courts to Set Him Free and Lisa Lutz’s forthcoming thriller The Accomplice

On your mind – the recent movie Zola directed by Janicza Bravo

On the pedestal – Michaela Coel

Never miss an episode – subscribe to OurShelves wherever you listen to podcasts. 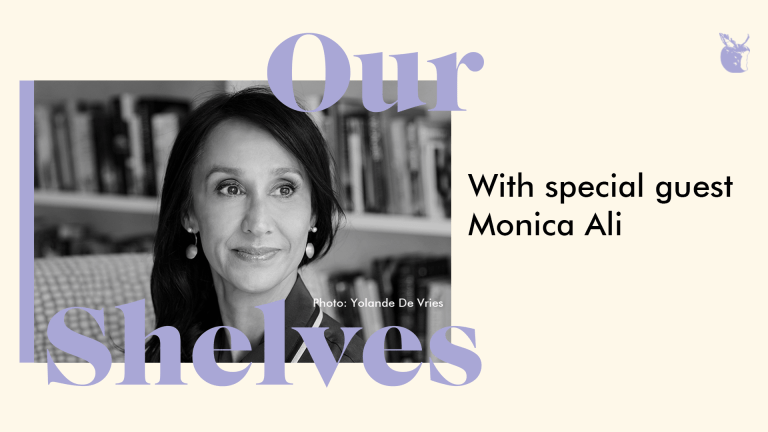 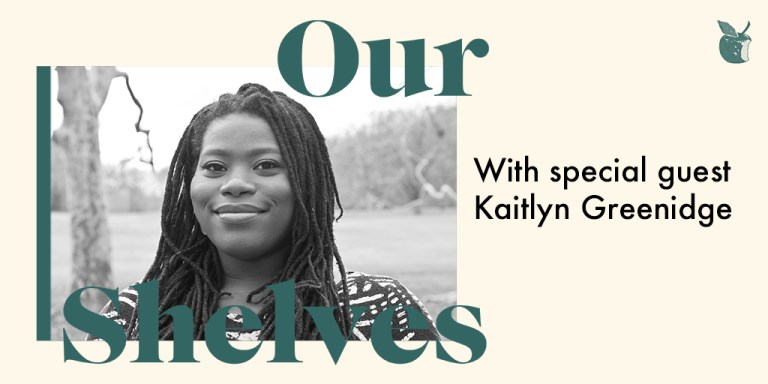 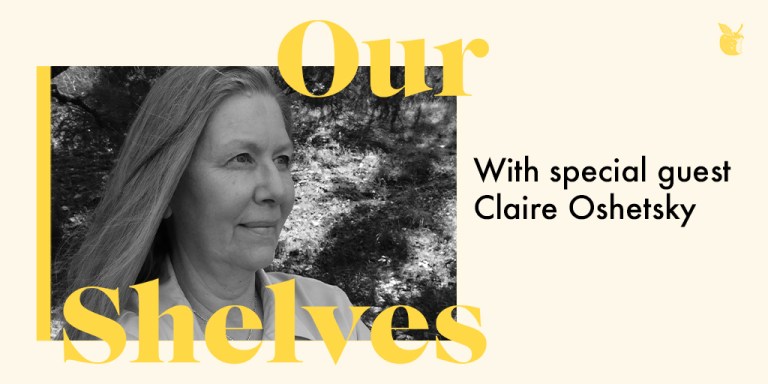 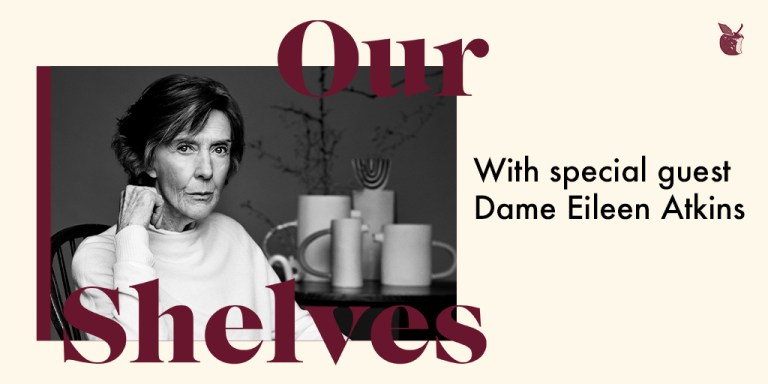 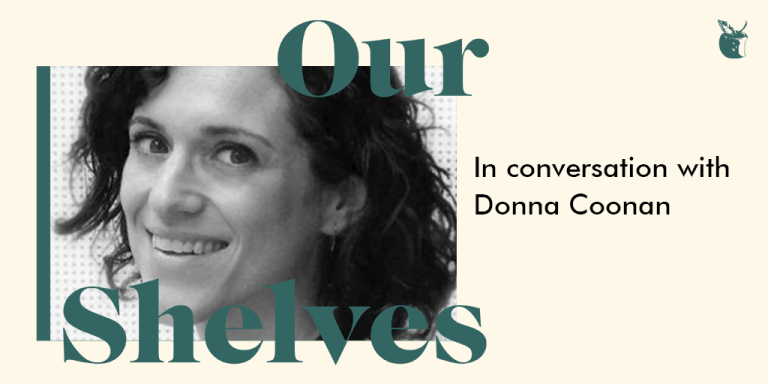 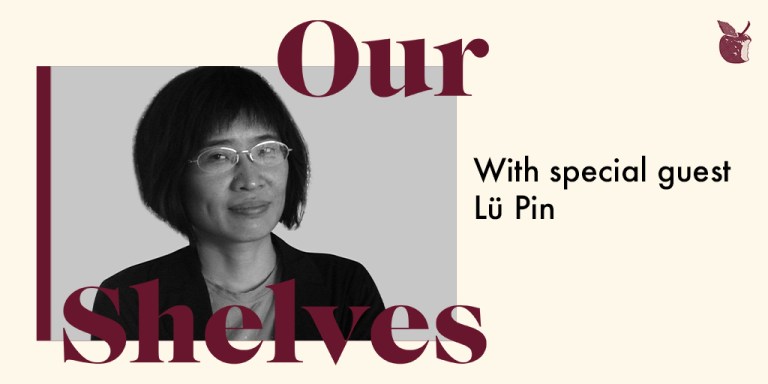