Even the Jesus of Cool needs a St. Paul to spread his gospel and Will Birch is more than up to the task in Cruel to Be Kind. In this intimate, engrossing, and eye-opening biography of Nick Lowe, Birch reveals deep insights into the man and his work. It's a book as elegant as one of Lowe's songs: filled with just the right combination of pathos, humor, and wit, told with an economy of style, and nary a wasted word or sentence. Absolutely brilliant
Bob Mehr, author of the New York Times bestseller Trouble Boys: The True Story of the Replacements
Brilliant biography of an undersung late-blooming treasure . . . subtly profound as well as wickedly entertaining, this biography does its subject scintillating justice
Mojo
Birch also knows a good Spinal-Tappish anecdote when he hears one and, drawing on Lowe's formidable skill as a raconteur, this book is stuffed with them
Spectator 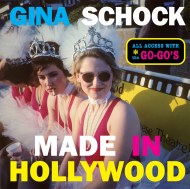 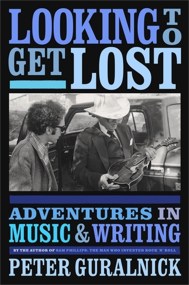 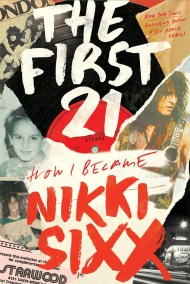 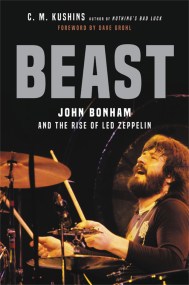 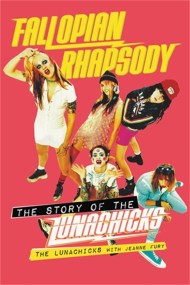 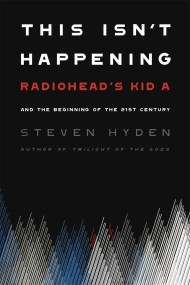 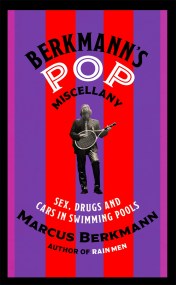 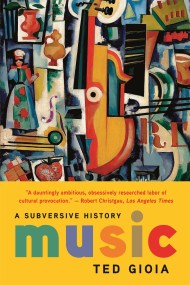 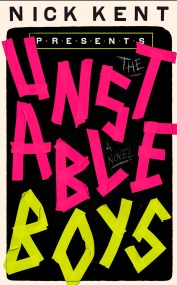