In the same light-heartedly informative spirit as his previous Elemental, Tim James gives us an entertaining gallop through light years of space science, from the big bang to UFOs.
Andrew Crumey, author of The Great Chain of Unbeing
PRAISE FOR THE AUTHOR Humorous, yet deep . . . Fundamental will speak to all readers.
Professor Charles Antoine, Sorbonne University
Who said science was dry? Certainly not Tim James.
New York Post 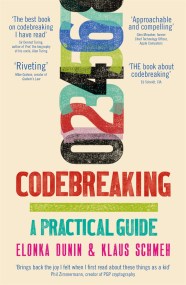 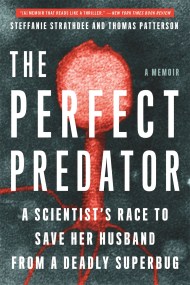 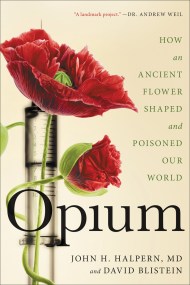 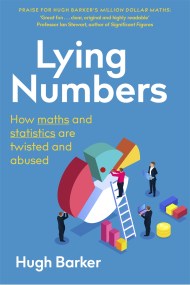 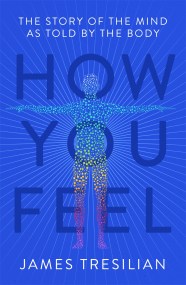 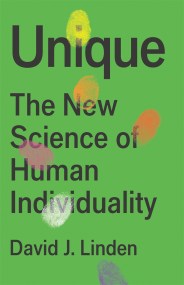 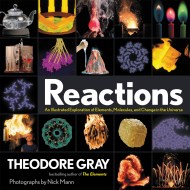 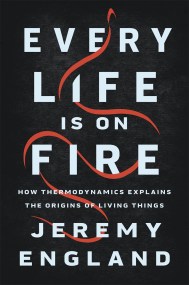 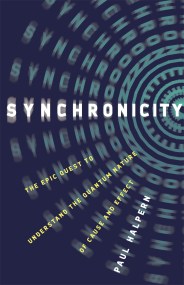 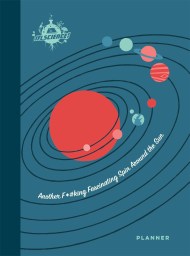 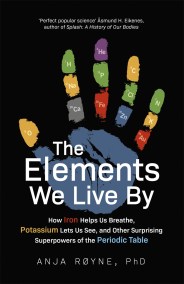 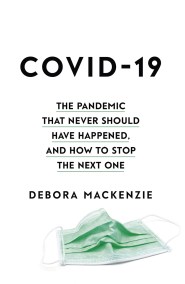