The first lucid and comprehensive study of a historical fact - the Armenian Genocide of 1915.
Morning Star 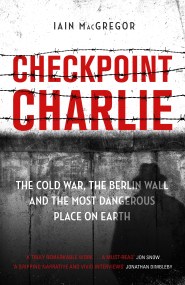 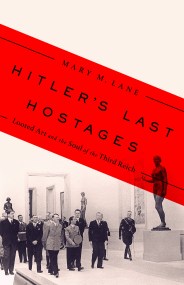 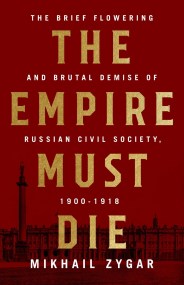 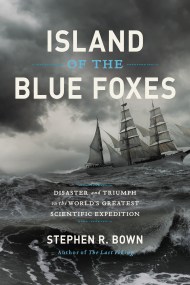 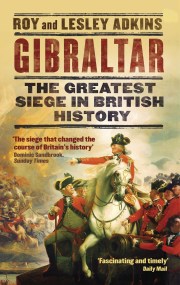