The Dark in You 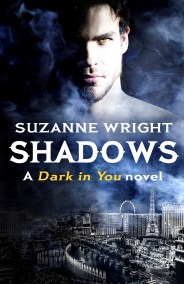 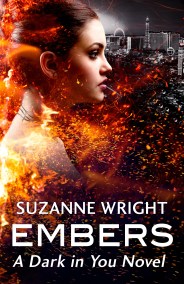 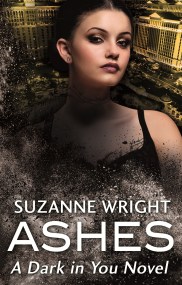 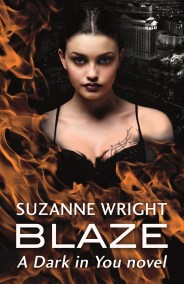 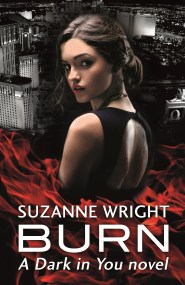 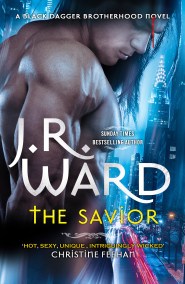 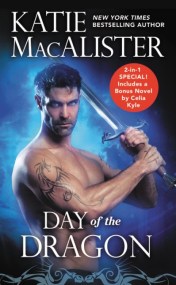 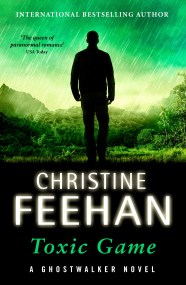 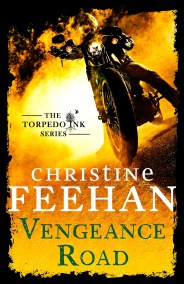 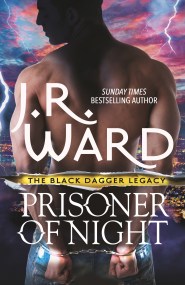