The question of Mary's marriage splinters English politics and these dynastic travails are the source of gossip and peril for ordinary people...A beautifully written portrait of the familiar Tudor court from an unfamiliar angle
The Times
This intriguing story is set in 16th-century Tudor England...Suzannah Dunn weaves suspense, historical detail and romance brilliantly into this tale
Woman's Weekly 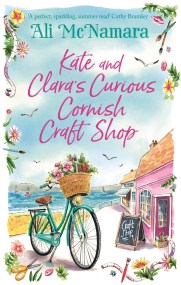 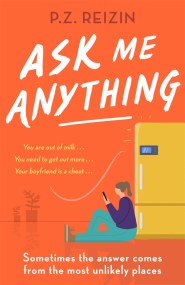 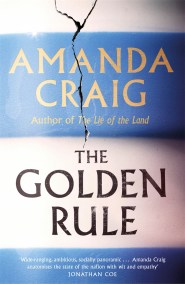