There is a great deal to like in this sophisticated novel... (Burgen's) touch is light, though the theme is dark
Catalonia Today
An assured and absorbing first novel with a background of Barcelona so vivid you can almost touch it
The Telegraph
Captures the vibrancy, tensions and flavours of the Spanish city while giving us a well written and intriguing mystery
Manchester Evening News
Burgen... does a fine job paying homage to Catalonia in his first novel
Publishers Weekly
Both a love letter and a character study of Barcelona, woven into a classic suspense plot
Caroline Cummins, January Magazine 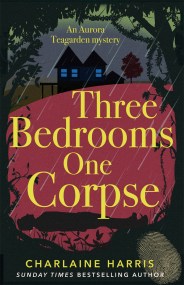 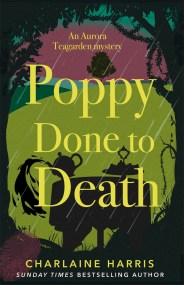 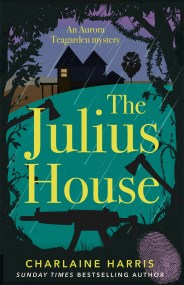 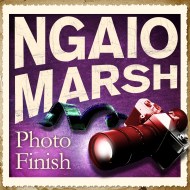 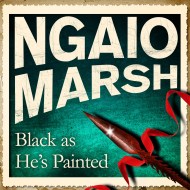 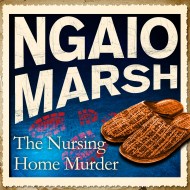 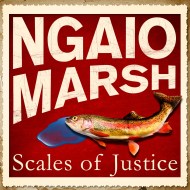 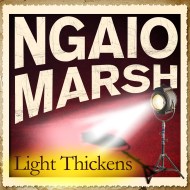 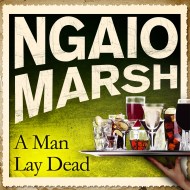 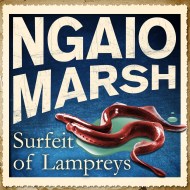 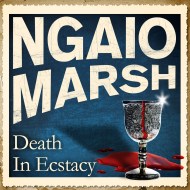 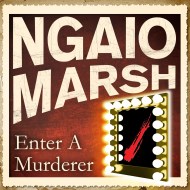