The brooding presence of Kinder Scout, the highest point in the Peak District, hangs over Stephen Booth's fine novel Fall down Dead
Sunday Times
A compelling read with well-developed characters. Equally fascinating was the way the background to the group of hikers was revealed, and eventually the killer was unmasked. But I didn't guess who! Most highly recommended
Mystery People
The master of this territory
Sunday Express
All through the book is a chilld atsmophere and it gives a tight edginess to the tale. Another excellent read from Booth
Sunday Sport
As ever in Booth's long-running, award-winning and hugely popular Peak District series, it's the extraordinary landscape and its often violent history that most captivates the reader
Morning Star
The highest of the Derbyshire peaks is the dramatic setting . . . Gripping
The Times 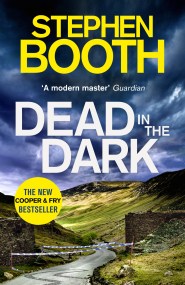 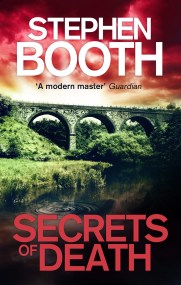 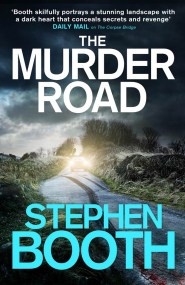 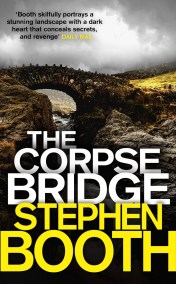 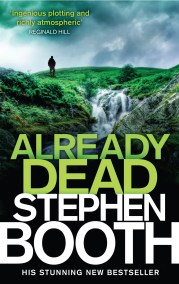 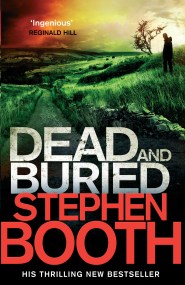 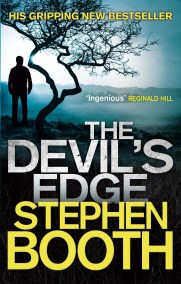