Stephen Aryan puts the epic into Epic Fantasy. This is a ground-shaking debut, full of fiery promise
Den Patrick, author of THE BOY WITH THE PORCELAIN BLADE
Aryan's battle scenes are visceral masterpieces that transport the reader deep into the melee. Read. This. Book.
Taran Matharu, author of the Summoner series, on BATTLEMAGE

The Age of Darkness 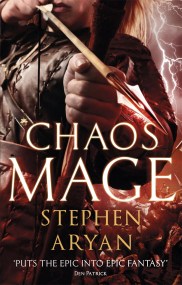 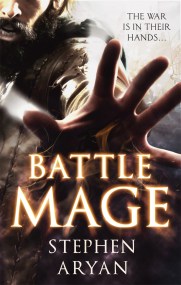 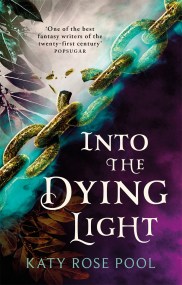 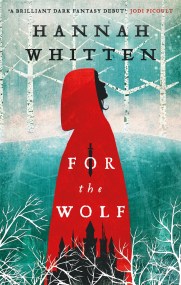