An accessible and insightful journey through the sci-fi-cinema galaxy, as navigated by a true fan. Ryan Lambie's knowledge is only matched by his enthusiasm as he efficiently joins the dots between George Méliès and Christopher Nolan. Don't leave Planet Earth without it
Dan Jolin, film critic
A terrific tour of the history of sci-fi cinema, focusing on a whole bunch of movies you'll want to add to your viewing watchlist
Den of Geek
A wonderfully accessible, fascinating, flat-out treasure chest of science fiction cinema, from an author whose love of the subject leaps off the page.
Simon Brew, Editor, Den of Geek
Awesome. Everything you've ever wanted to know about big-screen sci-fi
James King, film critic 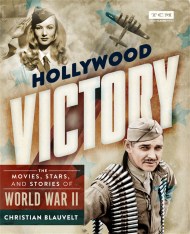 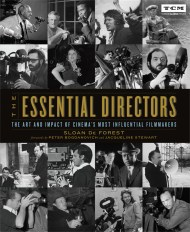 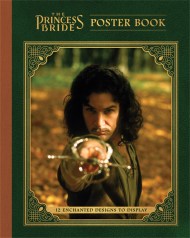 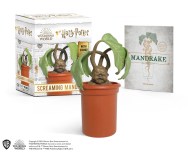 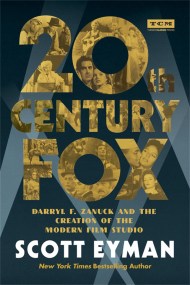 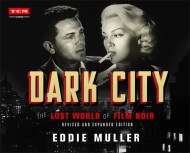 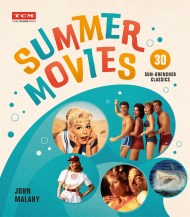 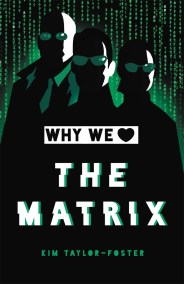 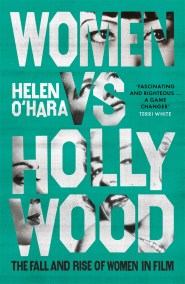 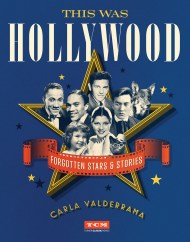