A cracking good read
Jessie Keane
Well into Martina Cole territory
Independent
Great writing, gripping story, loved it!
Mandasue Heller
Action, intrigue and a character-driven plot . . . sure to please any crime fiction fans
Woman
Gripping
Daily Express
A compelling mystery
Heather Burnside
Written by the widow of Reggie Kray, one of the East End's most notorious gangsters, this has an authenticity and insight to it that many other thrillers don't
Candis
There can be few people better placed to write about East End gangsters than Reggie Kray's widow Roberta, and her unique insight into the murky world of organised crime shines through in this gritty fiction thriller... Kray's storytelling is intelligent, gripping and sure to entertain
News of the World
A Cole-esque, addictive read... expect a healthy dose of the kidnapping, blackmail and murder that no East End novel would be complete without
London Lite 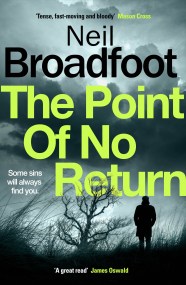 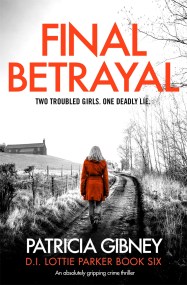 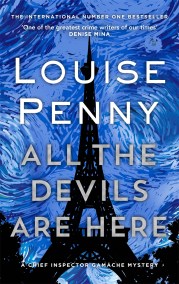 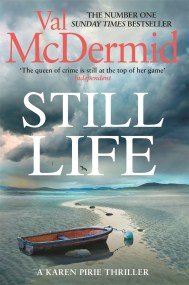 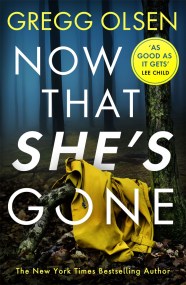