Winder is a highly knowledgeable guide to this slippery subject. His book is also beautifully written in an enviably easy style. There is not a redundant sentence in it and the details are expertly chosen and revealing
Literary Review
The book reflects its author's intelligence and wide reading
Max Hastings, Sunday Times
Stimulating . . . fascinating
Mail on Sunday 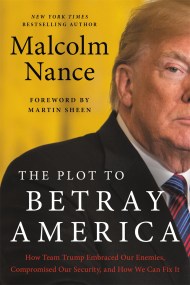 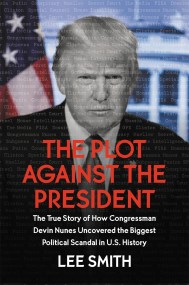 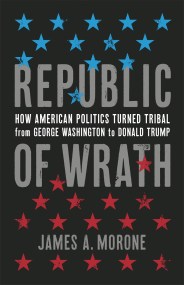 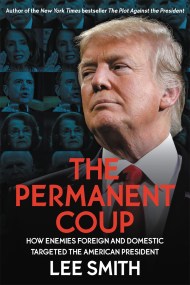 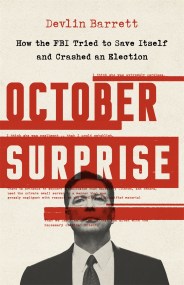 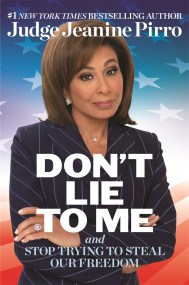 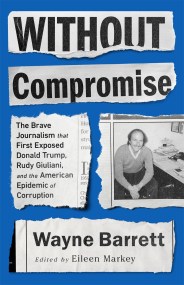 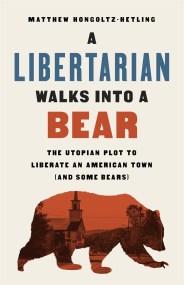